The struggle for freedom in India has been a merger of a series of political, sociocultural and economic factors which led to the rise of nationalism which brought with it a strong sense of unity and patriotism within the people.

Among all the stirring chronicles of our Freedom Movement, a few events are as dramatic, inspiring and significant as the historic Dandi March which commenced on March 12, 1930 led by the Father of our Nation- Mahatma Gandhi.

On the occasion of Azadi ka Amrut Mahotsav and as a part of the Celebration of 75 years of our country's Independence, the Student Council organised a talk and Panel discussion. Dr Nanda Kishor, Associate Professor and Head of the dept of Geopolitics and International Relations enlightened students and faculties on the topic "India's Road to Freedom at Midnight: Revisiting the freedom struggle" following which the audience posed their questions and he responded with great enthusiasm.
The link to the talk can be found at
https://www.instagram.com/tv/CMhfEC4hOYI/?igshid=1dsxhjy0djydg 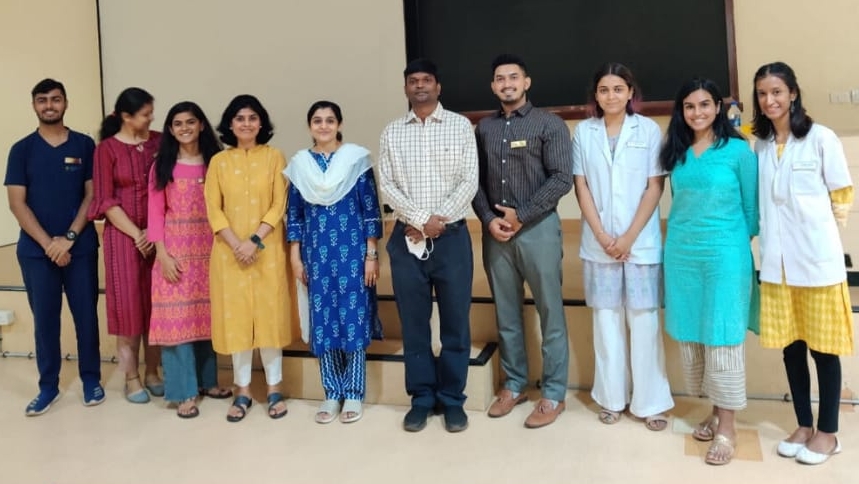 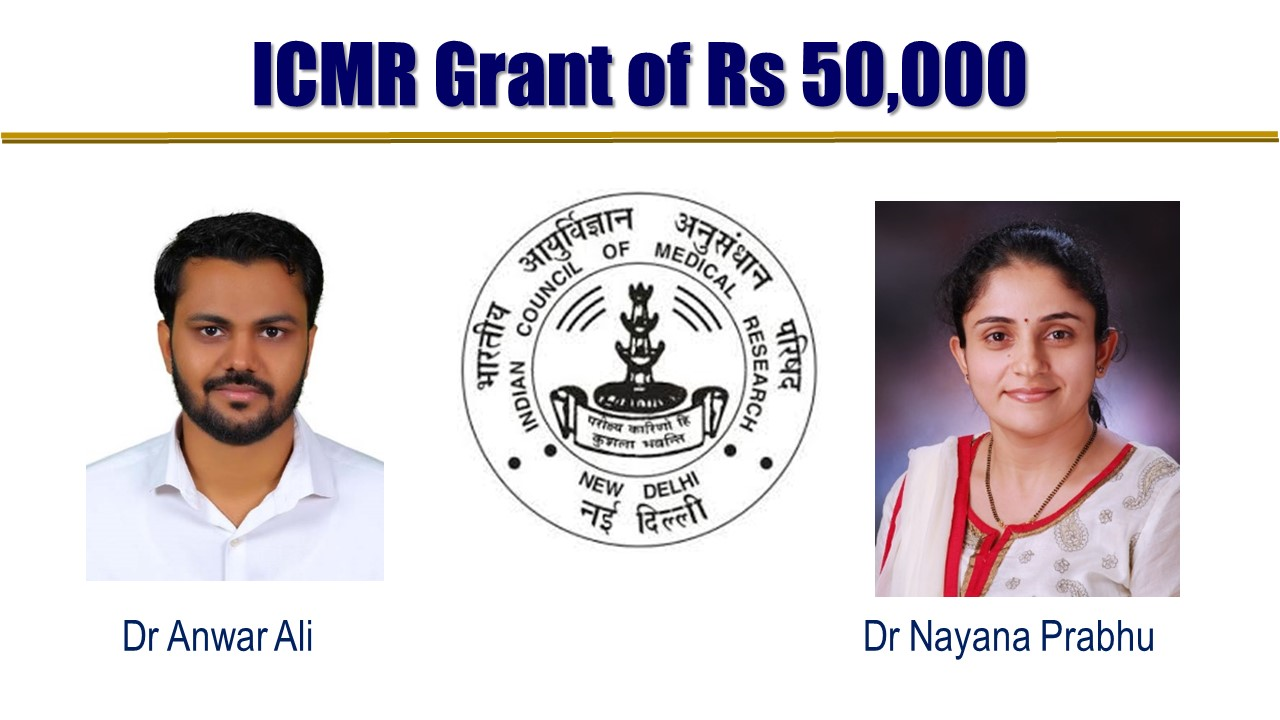