As a part of the special lecture series organised by the Department of Geopolitics and International Relations at Manipal Academy of Higher Education, Ambassador Rajiv Bhatia also delivered a lecture on the theme India's Engagement with Indo-Pacific Region on 25 January 2017 . The lecture centred around the growing salience of the emerging geopolitical construct of the Indo-Pacific region, the role of major powers in the region and the challenges and prospects for India's strategic aspirations. The evolving debates around the maritime dimensions of international relations and the rising significance of the western pacific and the Indian ocean region in this aspect was comprehensively delineated during the lecture. In this context, the importance for India to balance its ties with all the major powers in the region was emphasised.

The relevance of India's recently promulgated  maritime vision for the Indian Ocean region, referred to as Security and Growth for All in the Region (SAGAR) formed a major part of the lecture. Moreover, Ambassador Bhatia provided pertinent policy recommendations as to how India can develop the ways and mechanisms to manage the emerging geopolitics and maximise its interests in the Indo-Pacific region. 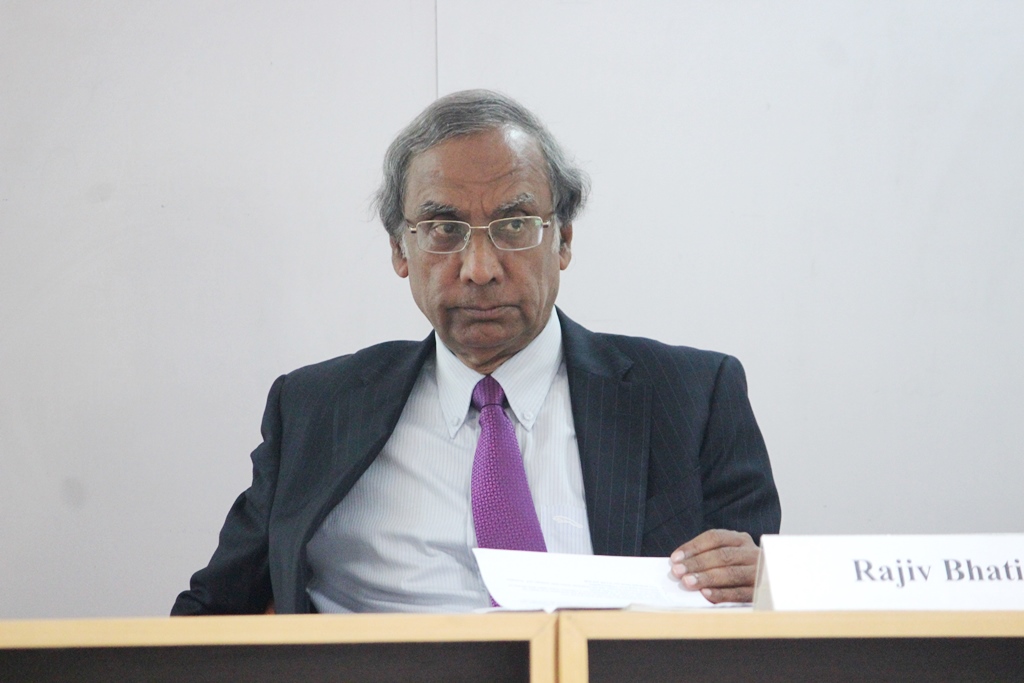 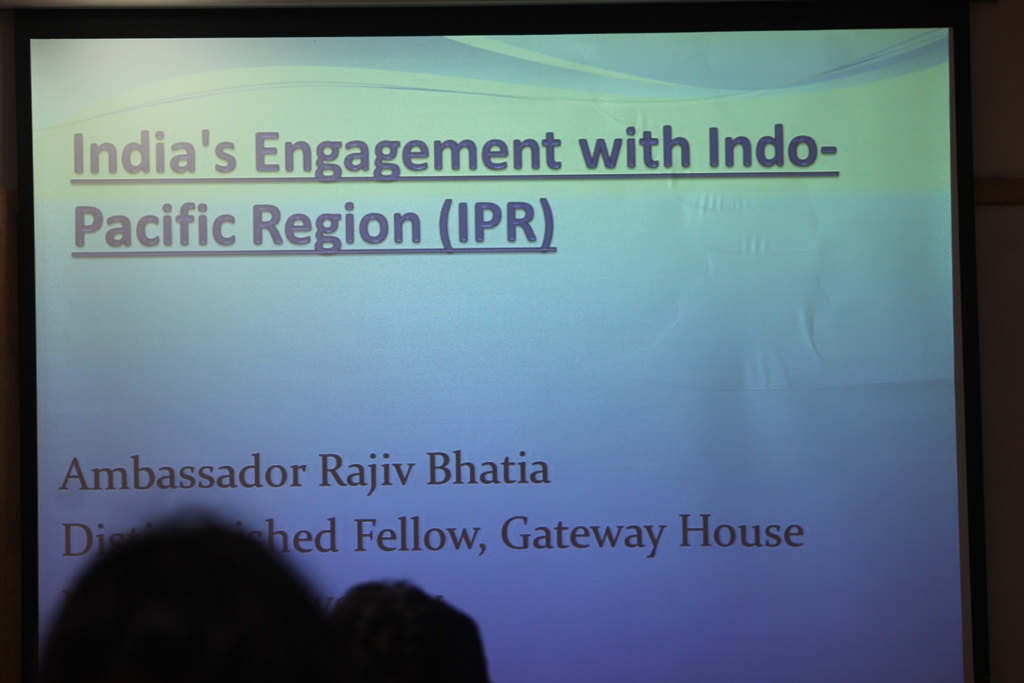 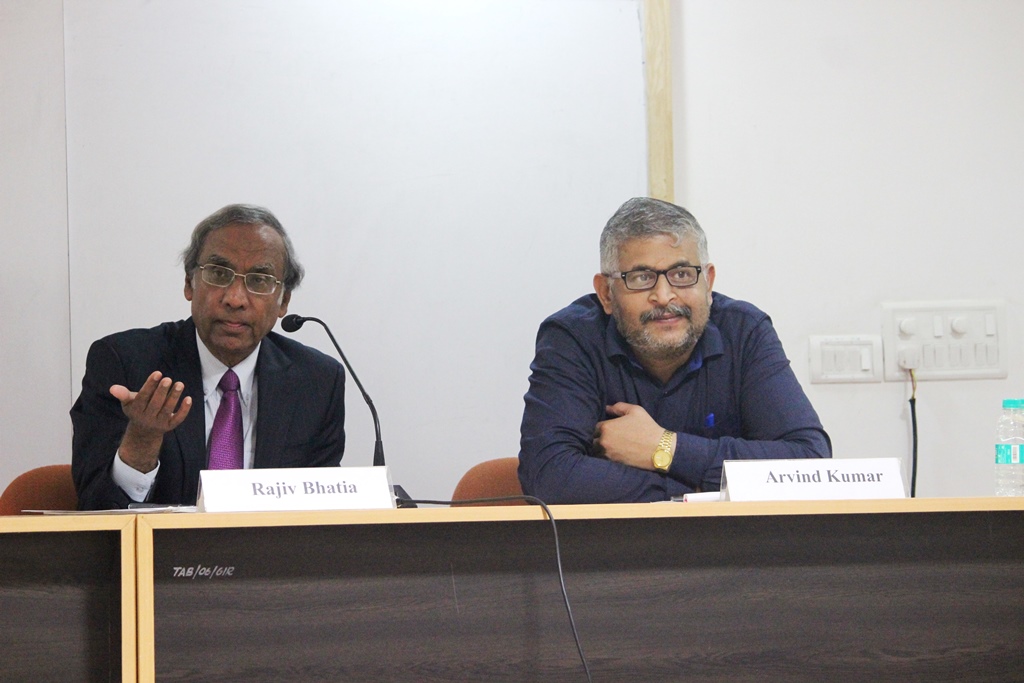 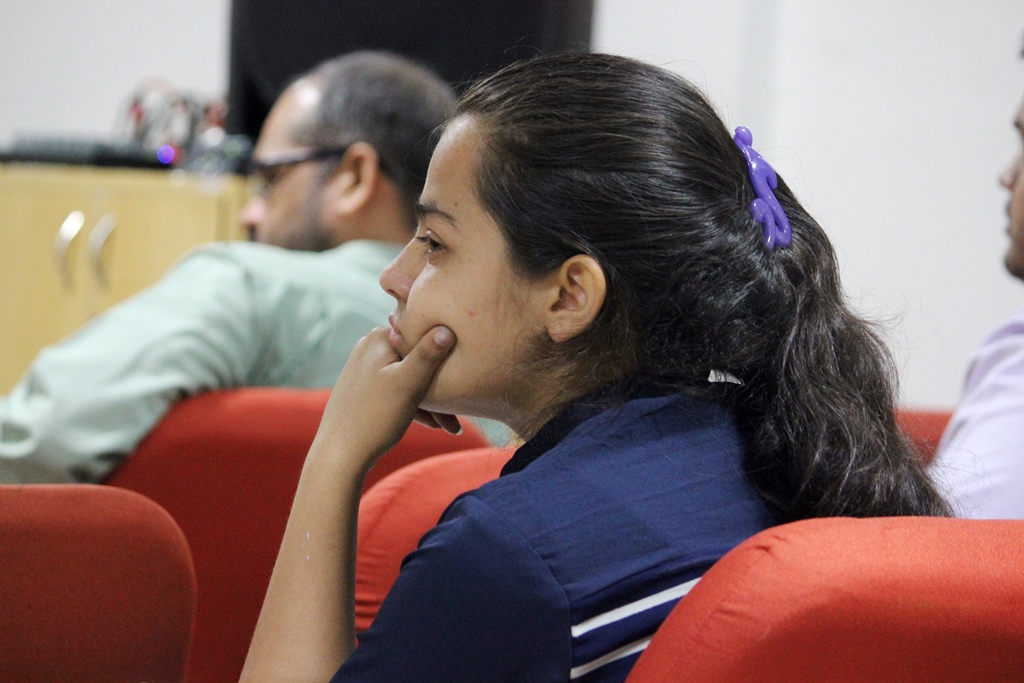 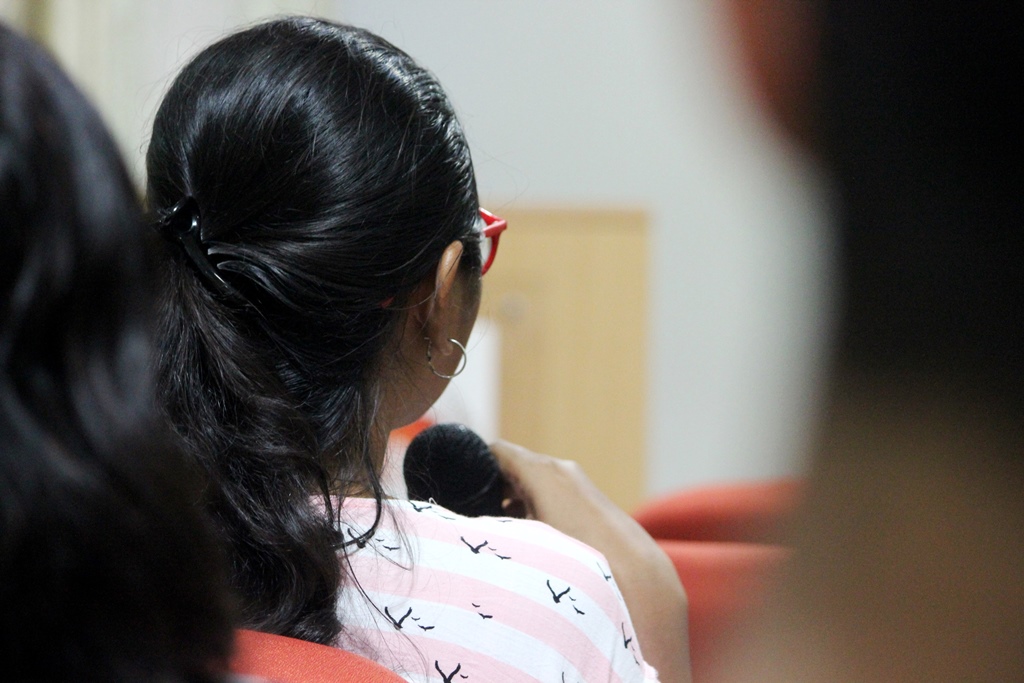 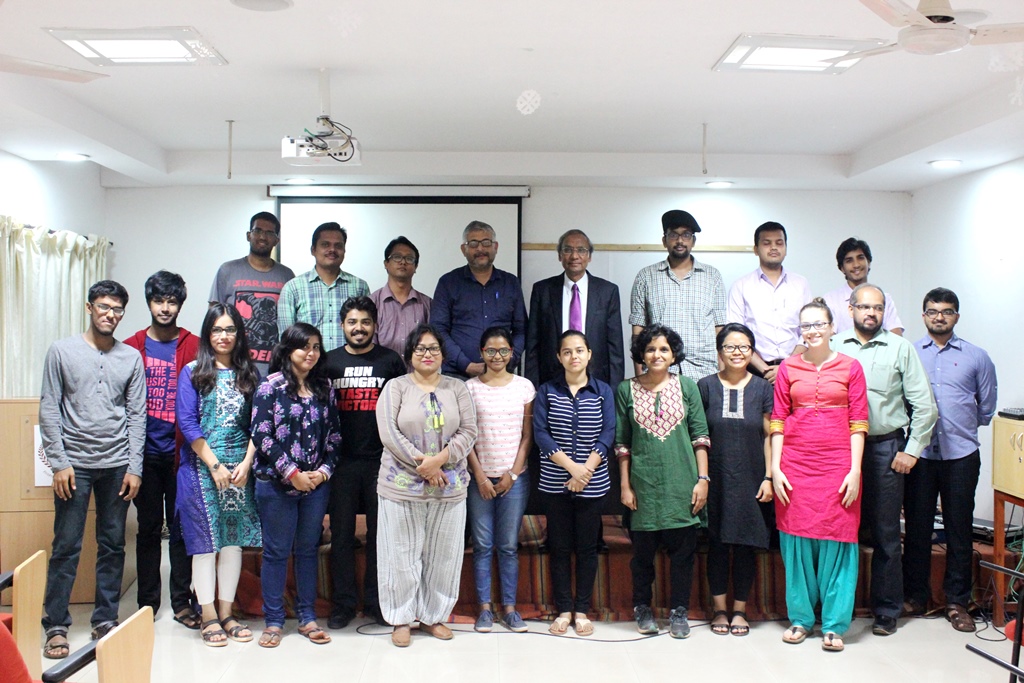