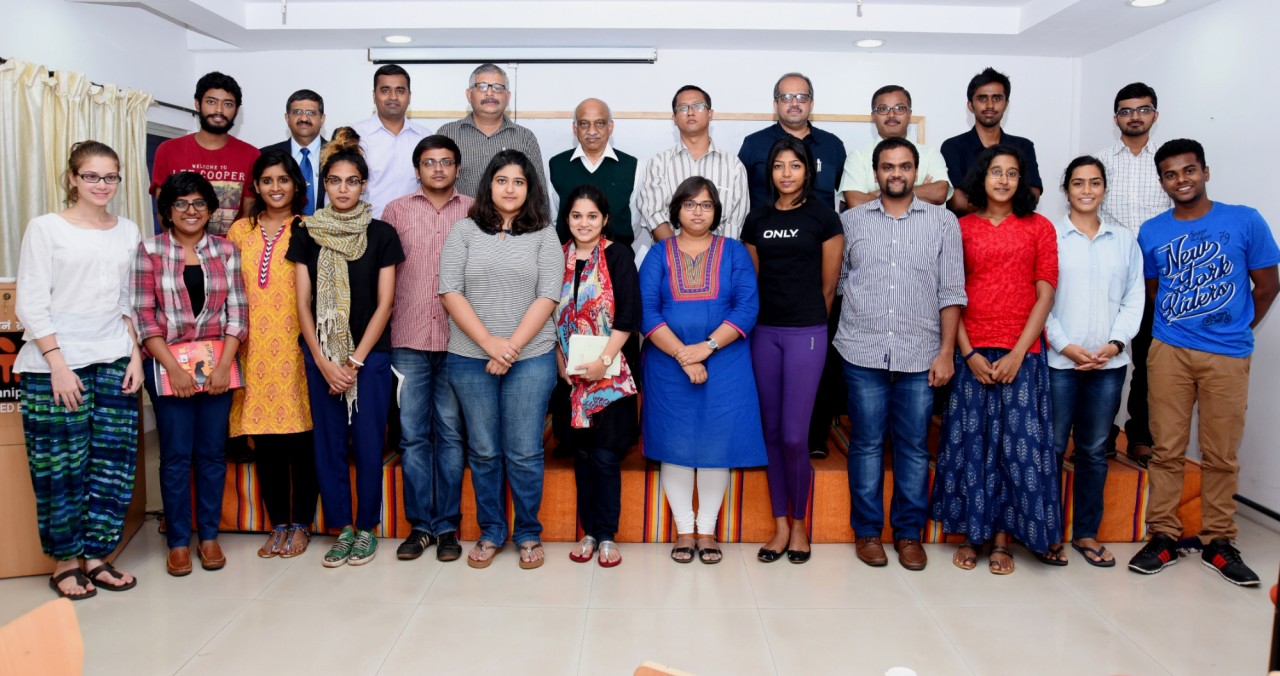 Dr. Kiran Kumar is an accomplished space scientist and engineer with a four-decade-old career in ISRO in the satellite payloads and applications domain. Before he took over as ISRO Chairman on January 14, 2015, he was Director, Space Applications Centre (SAC), ISRO, Ahmedabad. He was instrumental in evolving the successful strategy for steering India’s Mars spacecraft to the red planet and its insertion into the Martian orbit on September 24, 2014. He made important contributions to India’s space programme by building satellites for earth observation (remote-sensing), communication, navigation and forecasting weather, and the missions to the Moon (Chandrayaan-1) and Mars. He evolved the earth observation strategy for ISRO’s satellites, encompassing land, ocean and atmosphere.