Science day celebrations were started one week before from February 20 to 28 2013 under the banner of “Science Week”.

A variety of documentaries were screened on topics of contemporary interest in astronomy, astrophysics, natural history, string theory and planetary sciences.  Special show timings were offered for viewing the shows twice a day in the Auditorium and throughout the day in the exhibit lobby through a home theatre set up rented for the purpose.  The shows were advertised and available to students, schools and the general public.  Over 600 school students attended these shows.

MCNS faculty, staff and students created original content for 4 of a total of 4 exhibit display stands.  The topics included space science, evolution of man, astronomy in India and birds of Manipal and the Western Ghats.

The event was very well attended by schools and the general public who expressed their appreciation through the visitors book and orally.  There was an increase in the number of visitors over the week due to word of mouth recommendations.  A total of about 170 visitors other than school students came to the exhibit lobby during this science week.

A special show only for the Science Day students was organized on Science day (February 28, 2013) in the morning. 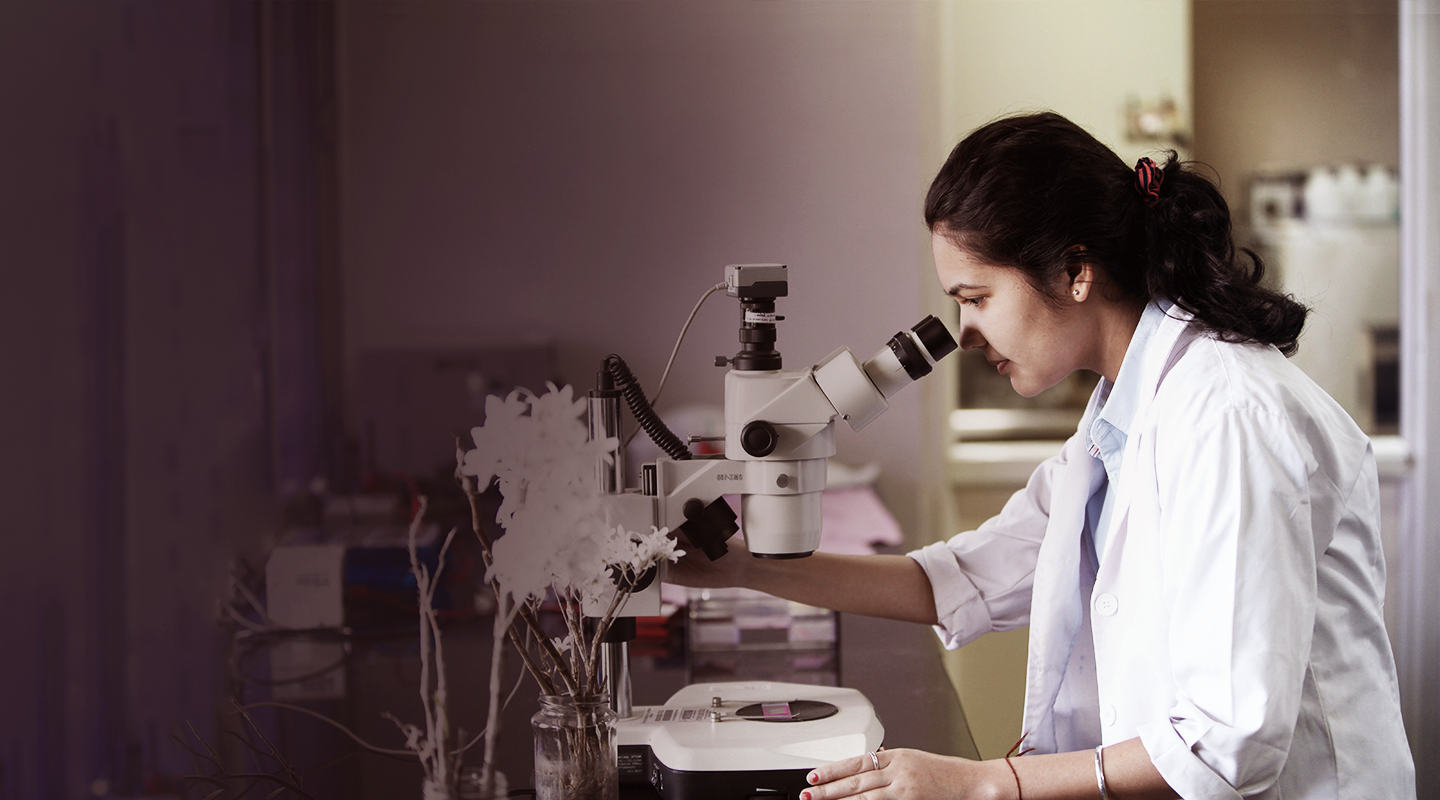 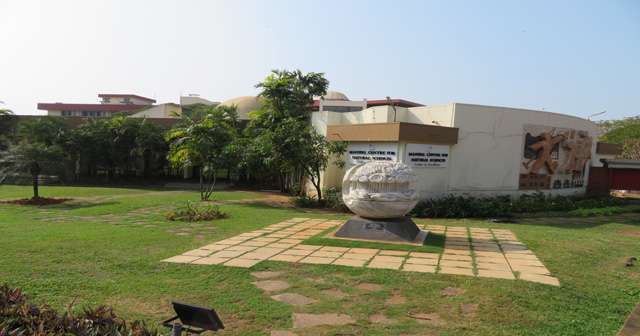