MIT Manipal has always believed in involving community in its celebrations.  As a part of Diamond Jubilee Celebration of MIT Manipal, a friendly Cricket Tournament was organized for Manipal’s Auto Rickshaw Drivers. The event was inaugurated by the Director of MIT Dr. Gopalakrishna Prabhu. Eight teams had in the event. The participating teams were highly motivated and enthusiastic. They continued the play even when it started drizzling and the ground was wet. It is also to be noted that a State Level Player was also part of one of the Auto Rickshaw Teams. 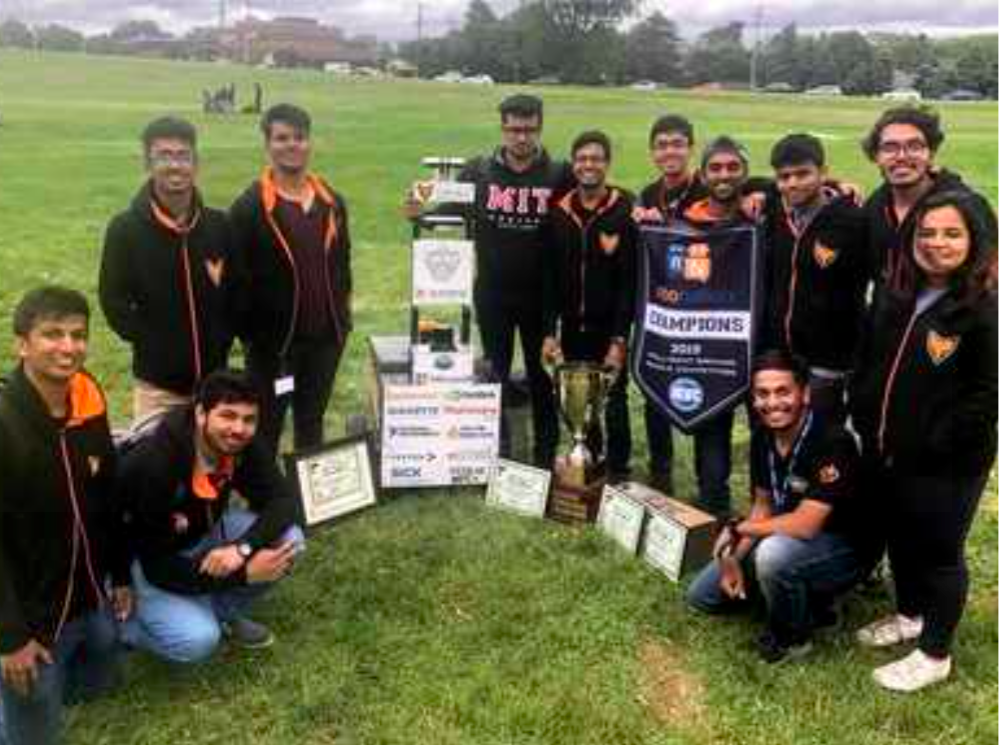 MIT students to trek on mountain ranges across the country