Chef K. Thirugnanasambantham, Principal of WGSHA, welcomed the dignitaries and guests of the evening and presented the annual report for the year 2018-19, where he showed video messages from WGSHA Alumni across the world and views of our students about the college and MAHE. He also highlighted the college’s events and achievements during the year: awards and prizes won by students in sports, cultural and other extra-curricular competitions, guest-visits, conferences and workshops organized by the college, faculty publications, recognitions, accolades etc.

The Awards Ceremony began with the prestigious Distinguished Alumnus Award, instituted by ITC Chairman Mr. Y. C. Deveshwar and our Chancellor, Dr Ramdas M Pai, being awarded to WGSHA alumni based on their contribution to the Hospitality Industry and society. This year, the award was conferred to Mr Rohit Kohli, Joint Managing Director, Creative Travel Group, an alumnus of the 5th Course of WGSHA.

In her acceptance speech, he recalled his fond memories of his college days and said that he was amazed at the tremendous development that have happened in the campus of WGSHA and MAHE. He said that whatever he is today is thanks to his education in WGSHA, Manipal.

Mr Sanjay Bose, Chief Guest of the function, in his address, while mentioning that this being his first visit to Manipal, and that he was very happy to be in the city of learning, he acknowledged the greatness of the 50 years partnership between ITC and MAHE. He also said that when ITC’s vision joins with the vision and purpose of MAHE, it brings expertise beyond classrooms, coming from the third largest company in India to the campus. He reiterated that the college will strive to ignite passion among the students and would endeavour to bring out not just hospitality professionals but passionate hoteliers who would go out to become the best in the world not only in their own professions but also to be good human beings. WGSHA through this partnership, will also bring to the table, ITC’s unparalleled corporate values, which would ensure quality and success, and is already visible through the global and national rankings.

Vice-Chancellor Dr. H Vinod Bhat, with words of encouragement and wisdom on WGSHA’s excellence, said that WGSHA’s world ranking has contributed to MAHE being conferred with the prestigious title ‘Institute of Eminence’. He highlighted that only strong bond could pave the way for WGSHA’s 50 years partnership with MAHE and that this chemistry was proven with both Dr Ramdas M Pai our Chancellor, and Mr Y C Deveshwar, Chairman, ITC Ltd, being conferred Padma Bhushan in the same year.

Mohini Mohandas of IV Year BHM was selected among the top 8 finalists of The Hyatt Student Prize, an international hospitality competition held in Paris, France. She won the ‘Air France Crush’ award at the competition for portraying the qualities and aptitude that best fit the company’s ideals. She received a certificate and a trophy from the college as appreciation.

This Annual Awards Ceremony also saw the inauguration of Welcomgroup Entrepreneurship Development Cell (WEDC), which is a collated effort of the students and faculty to boost the entrepreneurial spirit amongst the students. WGSHA’s Cricket League was also officially launched.

A spectacular cultural performance followed the awards, where the students and faculty members of the college mesmerised the audience with a well-synched dance performance as a spoof on Mughal-E-Azam. Years after Emperor Akbar’s death, sitting up in the heavens, he wishes to know what is left of his legacy and history. Disappointed on watching the movie Mughal-E-Azam, him not correctly portrayed, he visits 21st century earth, along with Birbal and Anarkali, to show what his life truly was, of inspiration, beauty and grace.

The entertainment programme was followed by a delicious dinner prepared by young student chefs of the college based on the same theme Mughal-E-Azam, depicting the influence of Mughal Empire on our taste buds and palates. Menu items included wide variety of mouth-watering Kebabs and Biriyanis, Mughlai Curries and Koftas, Tandoori Rotis and Parathas, Jalebis and Shahi Tukras, to mention a few. With plates in hand, students’ live bands performing on the stage, the guests truly enjoyed the scrumptious dinner. 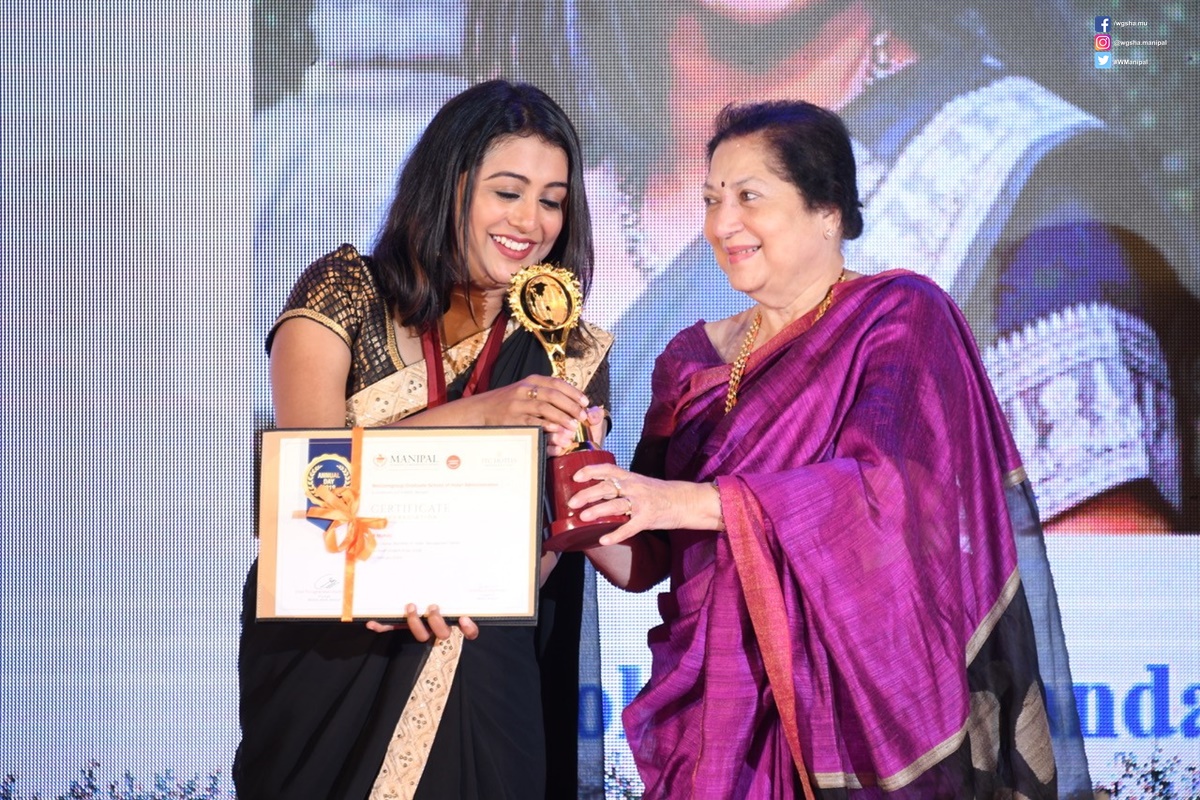 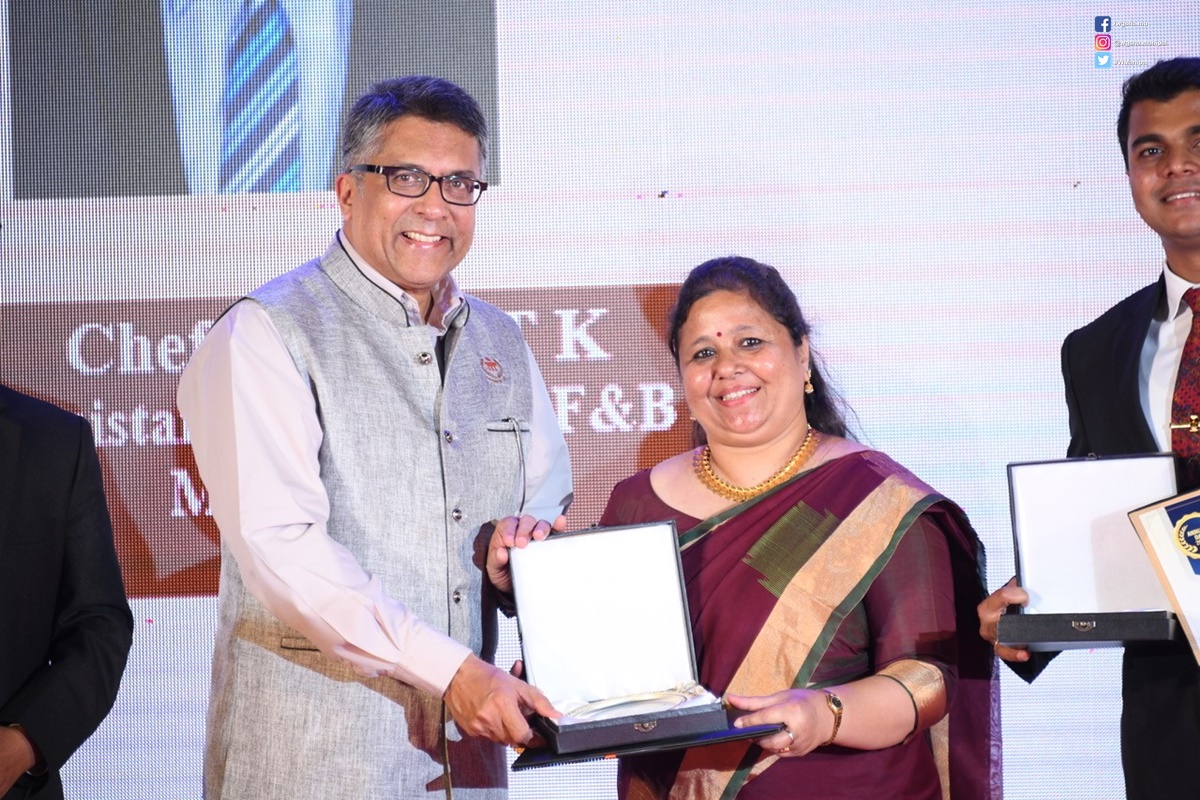 Here is the Video for Annual Awards 2019

Here is the Video for Annual Awards 2019