Debates on Ethics and Aesthetics Commence at MAHE Winter School

In his address When the World is ‘Out of Joint’ Program Director Prof H.S Shivaprakash, discussed the conflict between theoretically opposing ethical systems due to constant societal transitions. He also emphasized how works of art have reflected this antagonism throughout times. Such is the conflict between a value system based on kinship and one based on varnashrama dharma discussed in Bhagavad Gita or the conflict between ancestral values and progressive Western values reflected in the literature of the colonial period. The current disrupted state of affairs caused by the pandemic is not dissimilar in the way different values are once again posed against each other.

Speaking on the occasion Lt Gen Dr M D Venkatesh, Vice Chancellor of MAHE, stressed the significance of collaboration and a contemporary outlook in research. He said, “as the new National Education Policy envisages, the rich legacies of Indian literature and philosophy to the world heritage must not only be nurtured and preserved but also researched, enhanced and put to new uses through our education system. Therefore, it is time for all Indian universities to collaboratively engage in research in these fields with a focus on contemporary relevance”.

In her address, Prof Neeta Inamdar, Head of Manipal Centre for European Studies highlighted the importance of a multidisciplinary approach which is at the heart of all the activities organised by MCES. She noted, “When MCES was established in 2009 the foresight was to take it beyond the traditional idea of area studies and build it as a multidisciplinary centre and create a space for dialogue between the East and the West”. The Centre has stayed true to this vision.

Highlighting the importance of organising a Winter School on ‘Ethics and Aesthetics’, Dr Srinivasa K N Acharya, Assistant Professor, and Coordinator at Department of Philosophy (DoP), remarked: “There is not a single discipline that does not concern either ethics or aesthetics in its theory or application. Such is the position of these two critical thoughts that are very fundamental to humanity and our thinking. Though ethics and aesthetics are considered to be philosophical branches along with epistemology and ontology, they play a foundational role in language and literary studies as well.” 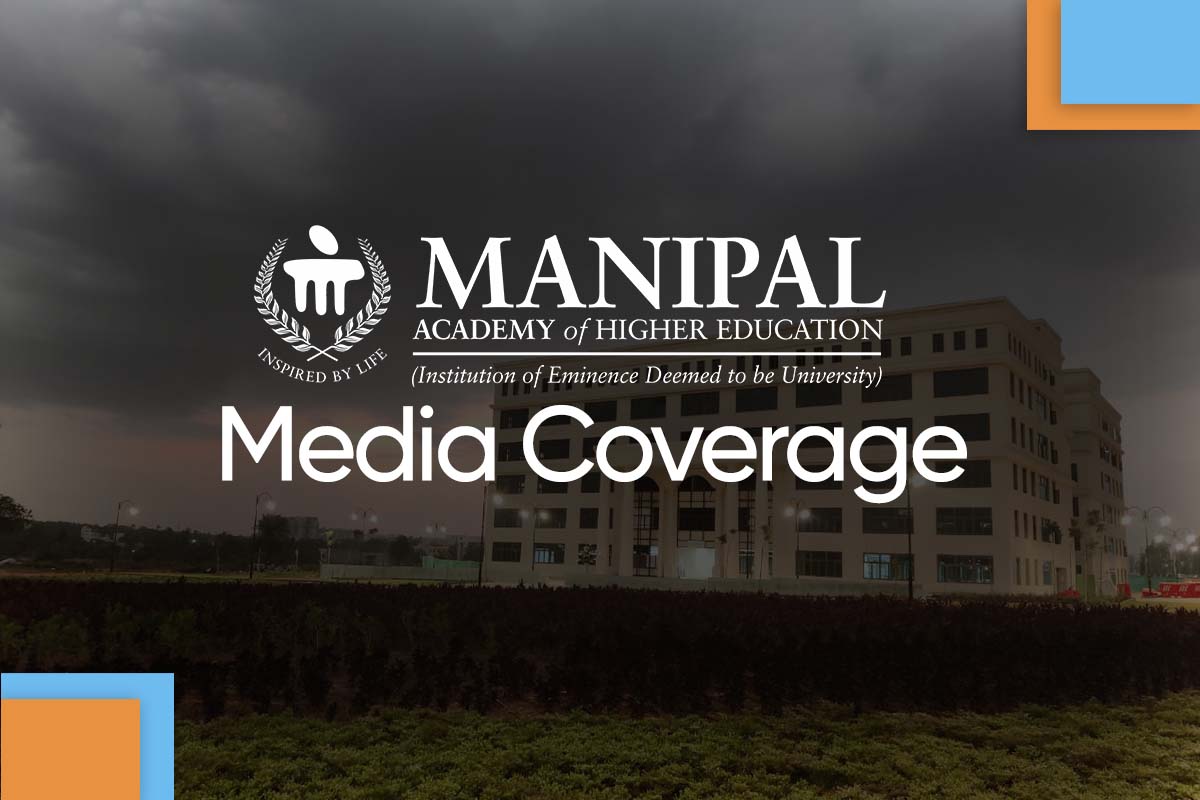 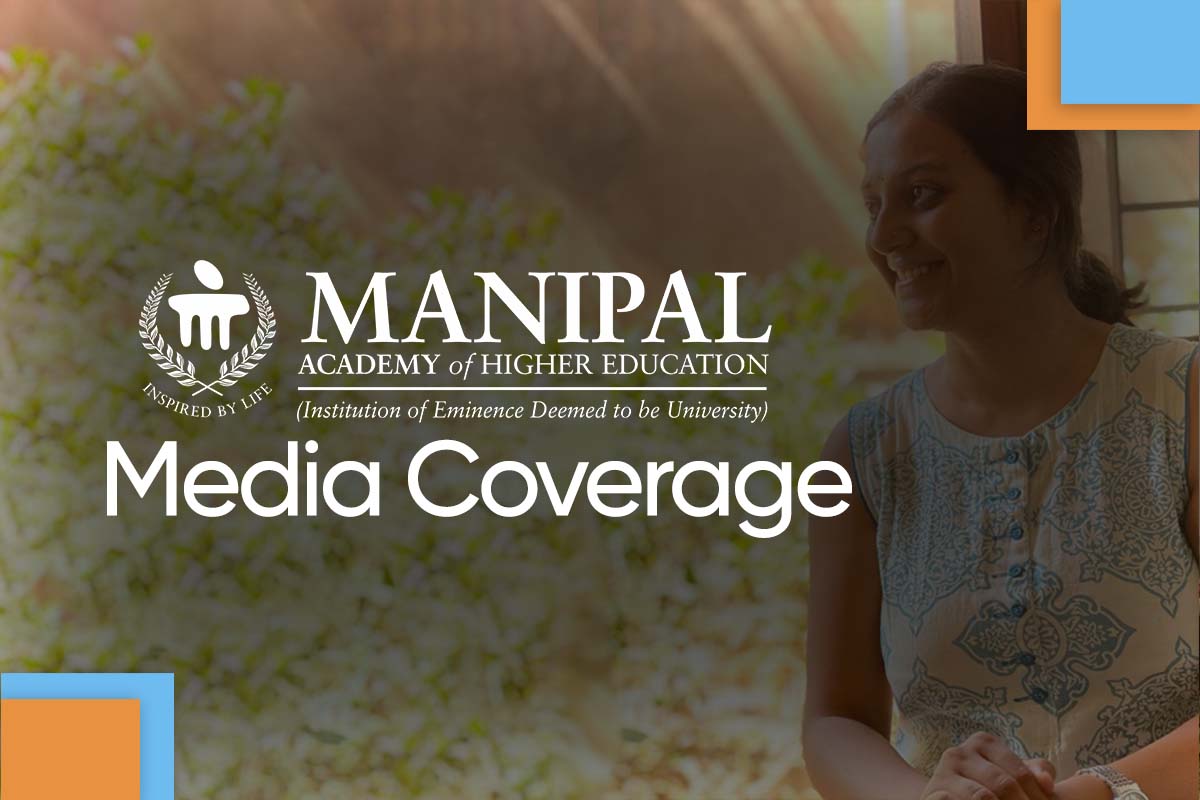 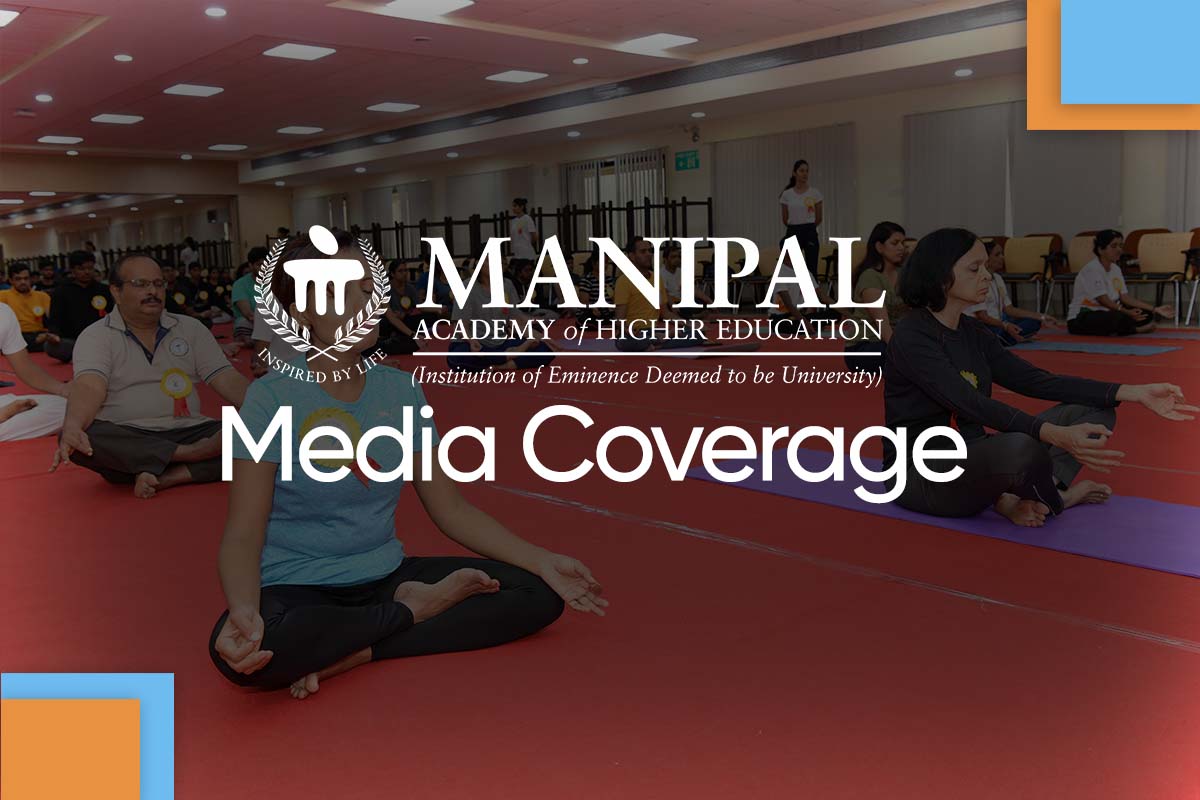 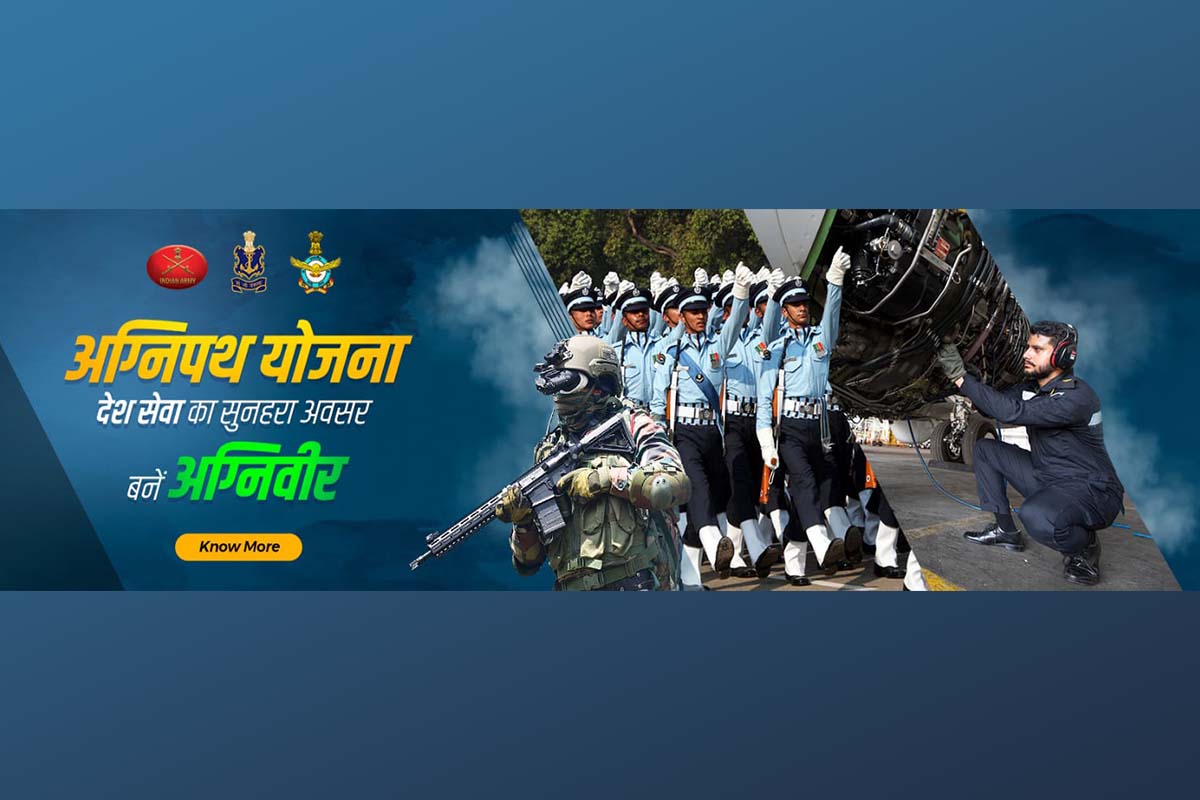