Several programs held in the University to remember DR TMA Pai, the man who developed the barren hilltop into an education hub of world fame. 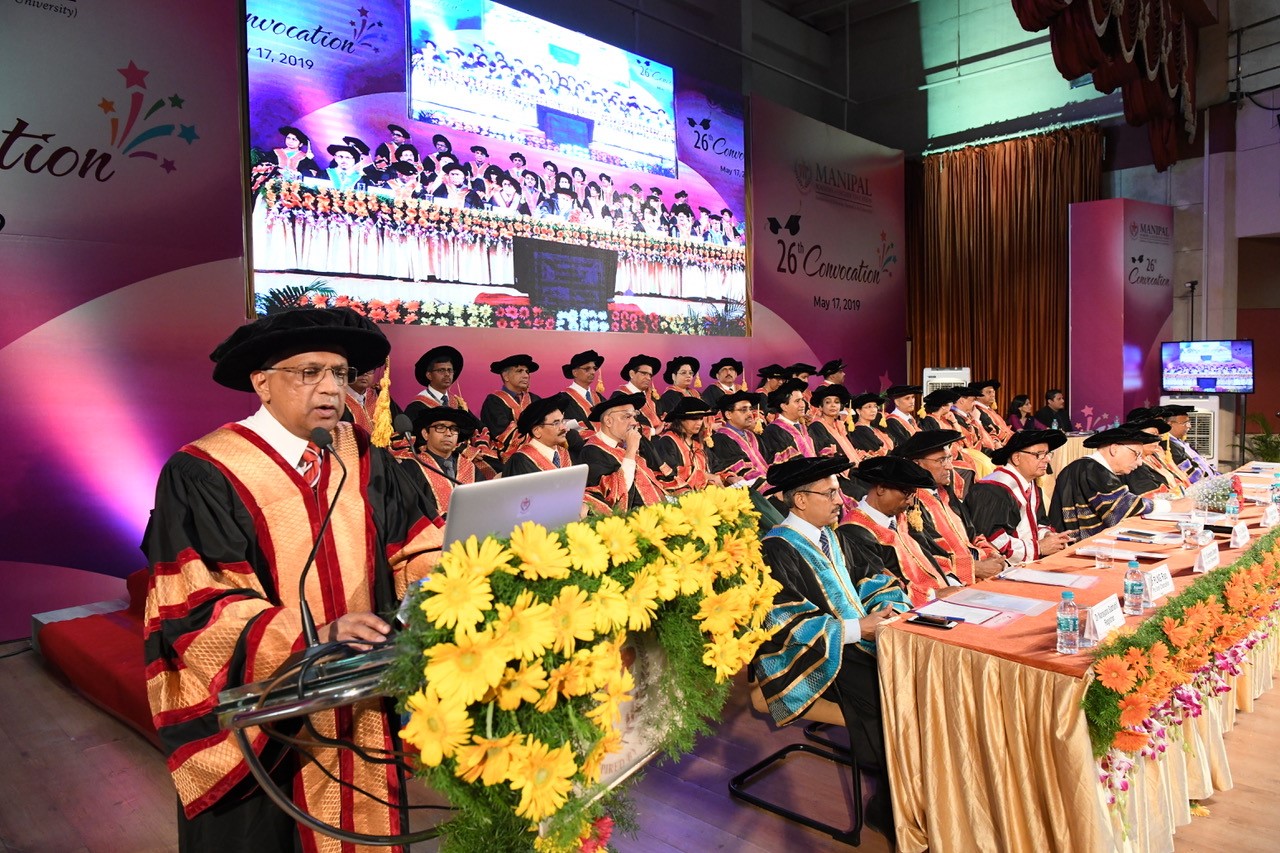 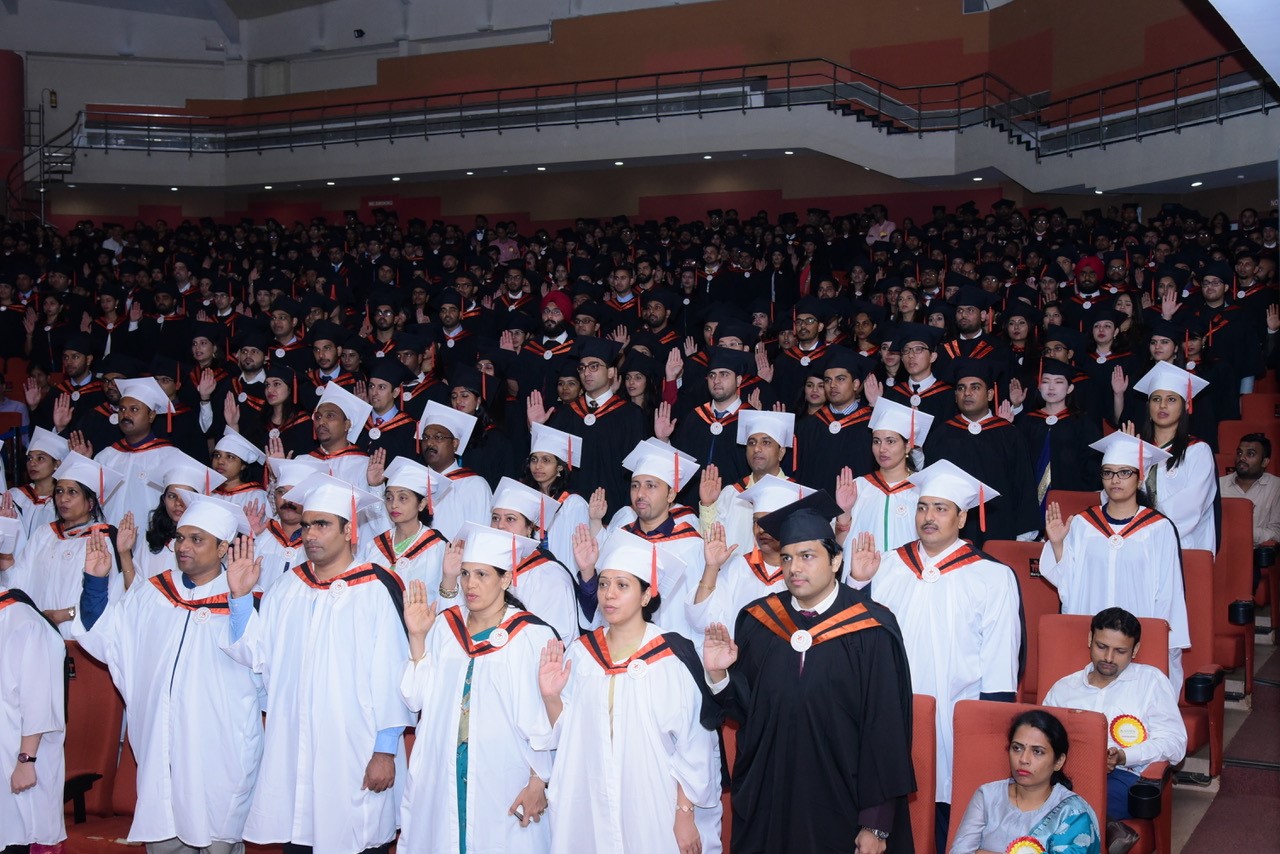 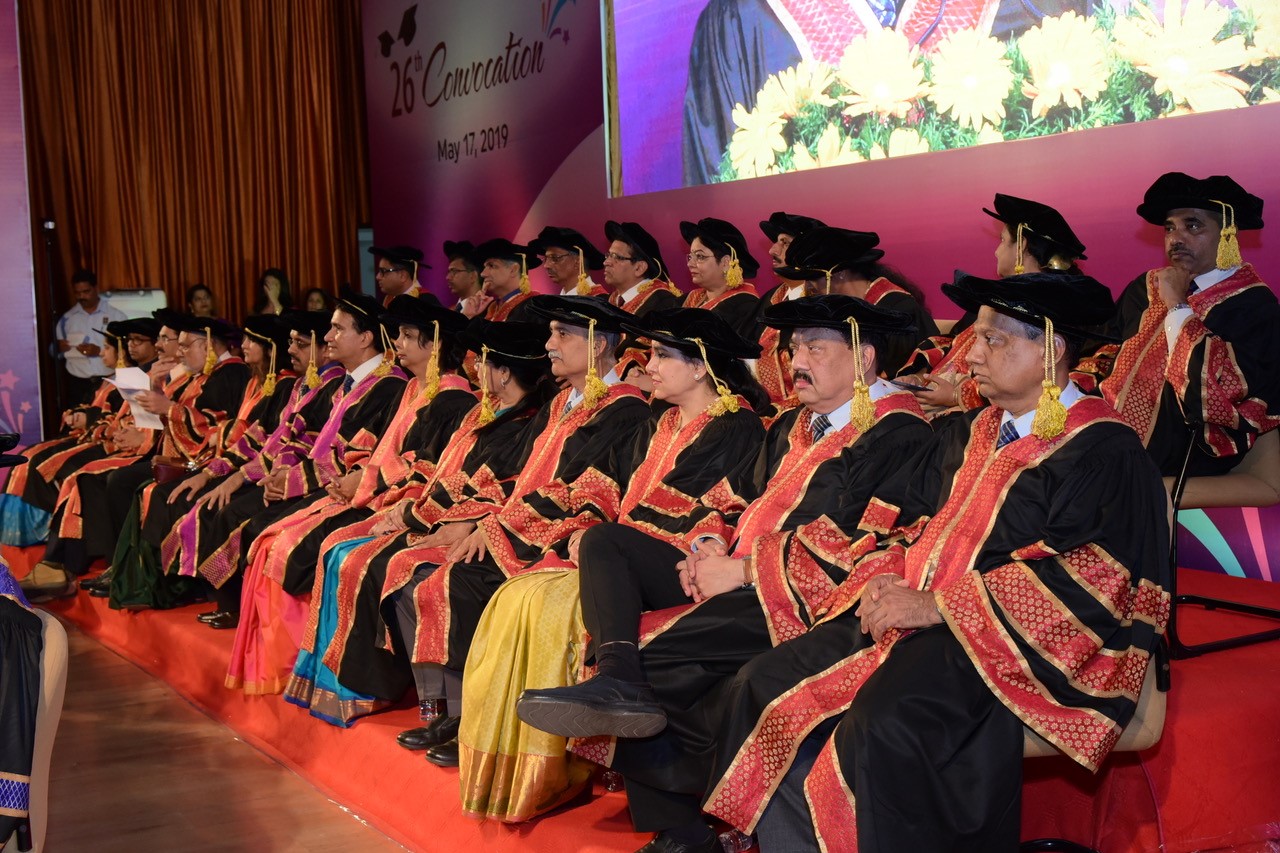 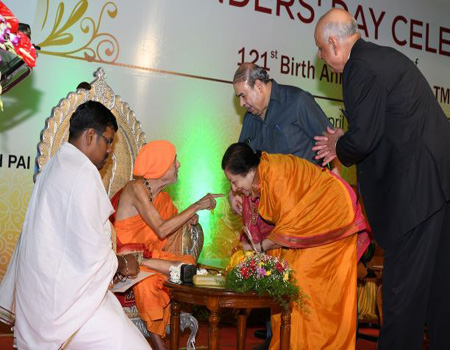 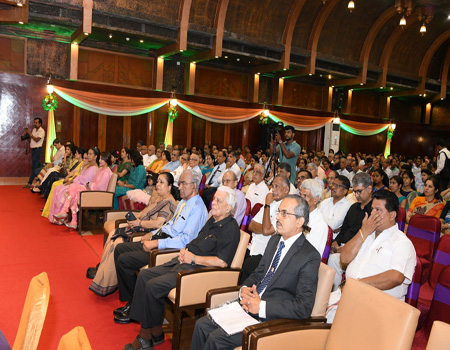 April 30 every year is very special for Manipal Academy of Higher Education and in fact, for Manipal Group as a whole. As, it is on this day that the Manipal Group of Institutions celebrate Founders’ Day. It is also the birth anniversary, 121ST , of the late Dr TMA Pai.

Several programs were held in the University to remember the man who developed this barren hilltop into an education hub of world fame. The day begins with melodious “bhajan” at the amphitheatre in Madhava Vihar. Then a similar programme is held at Smriti Bhavan (Dr TMA Pai Museum). Next at the Edu Building, everyone paid floral tributes to the great visionary. Dr M Laxman Pai, former vice principal of KMC Mangalore, spoke about his experiences while working with Dr TMA Pai from 1961.

Later in the day, the formal function was held at Fortune Inn Valley View, where Sri Sri Vishwesha Tirtha Swami of Pejawar Mutt spoke about the man he knew so well. The Guest of Honour was Dr CR Kamath, former Vice Principal and Associate Dean of KMC Mangalore. He narrated several anecdotes of interest. Pro Chancellor, MAHE, Dr H.S Ballal welcomed the gathering, and the registrar Dr Narayana Sabhahit gave the vote of thanks.

Several awards and cash prizes were given away on the occasion.

The MAHE innovation awards, certificates and cash were given to 21 students. Kundapur Mohan and Latha Bhandarkars merit-cum-means- scholarships were given to four students and two PhD Scholars. The Kadambi Scholarships for excellence in sports and academics were given to Govardhan Shenoy K of MIT and Rachana Kotian of KMC, Manipal. The Sharada M Pai and Dr Padma Rao Memorial Award for best Nursing and Anganwadi service was given to Leela Anganwadi worker Kaup and Jayanti C Aithal Nurse, KH. The Geetha K. Nayak Memorial Award for senior nurses went to Sulatha SS and Sandhya Kini both KH Manipal. 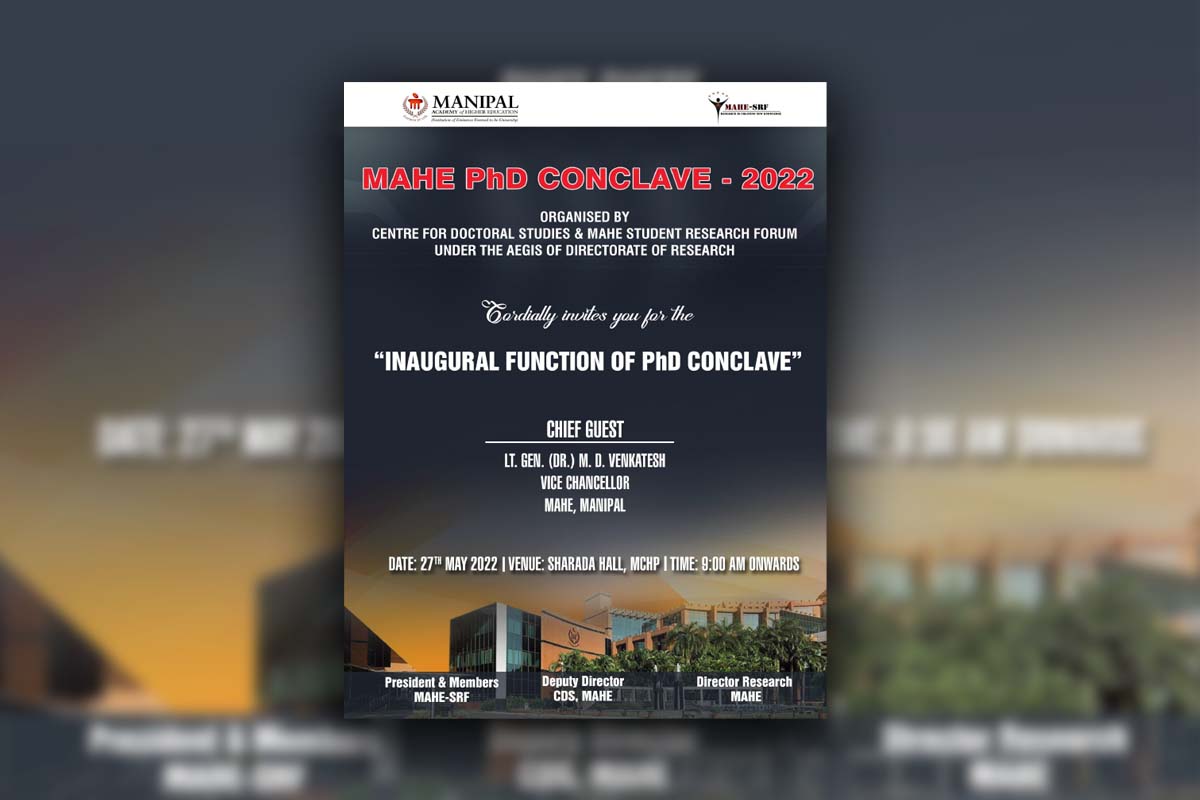 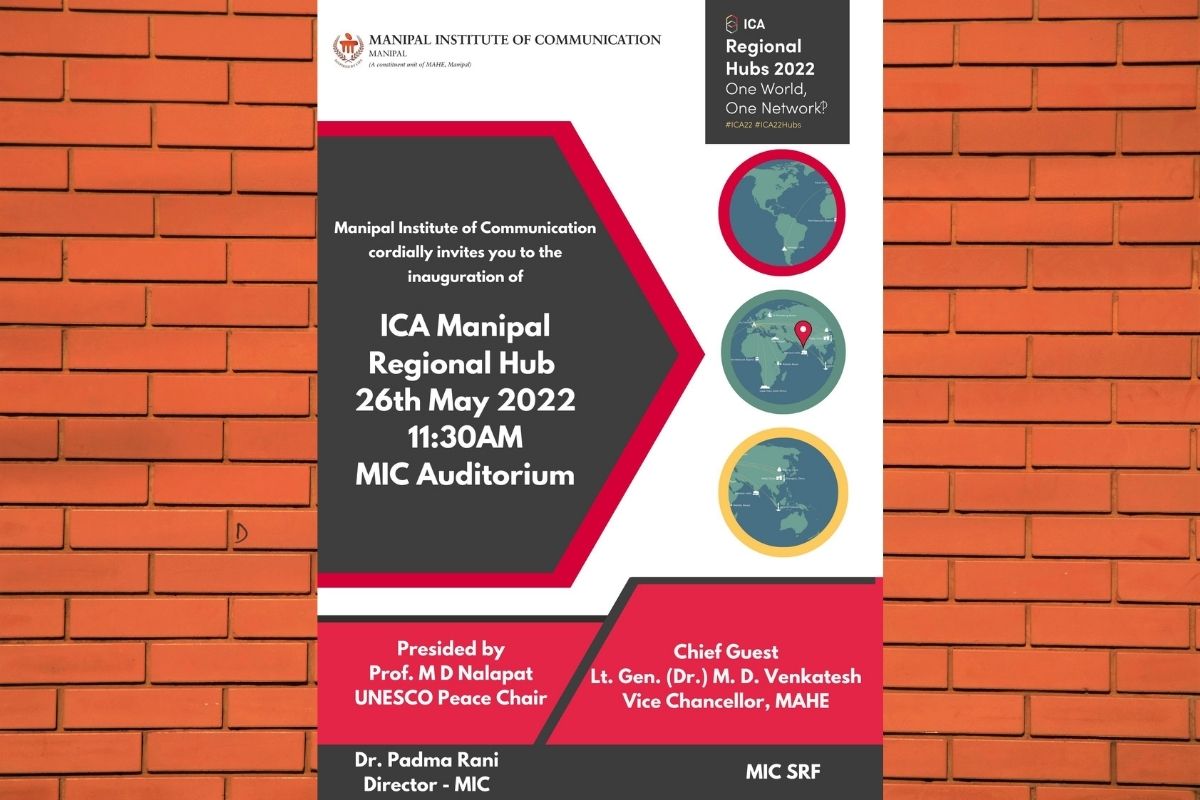 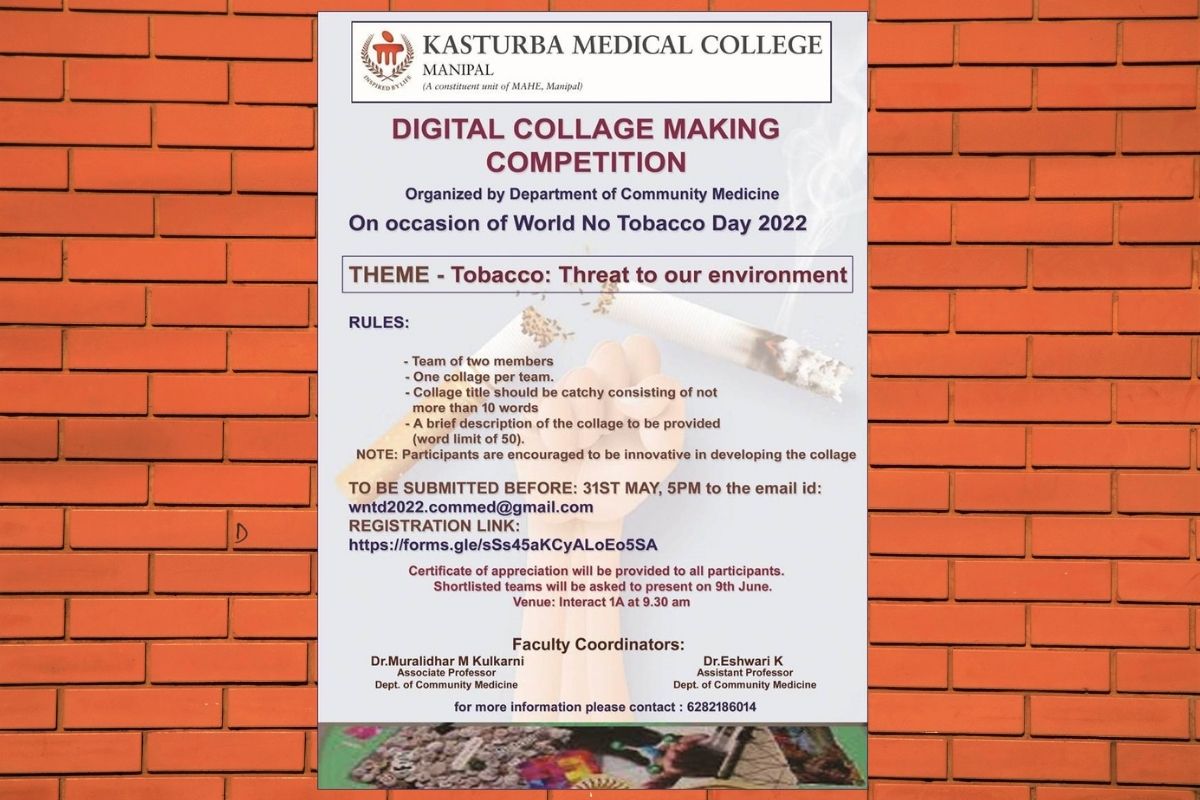 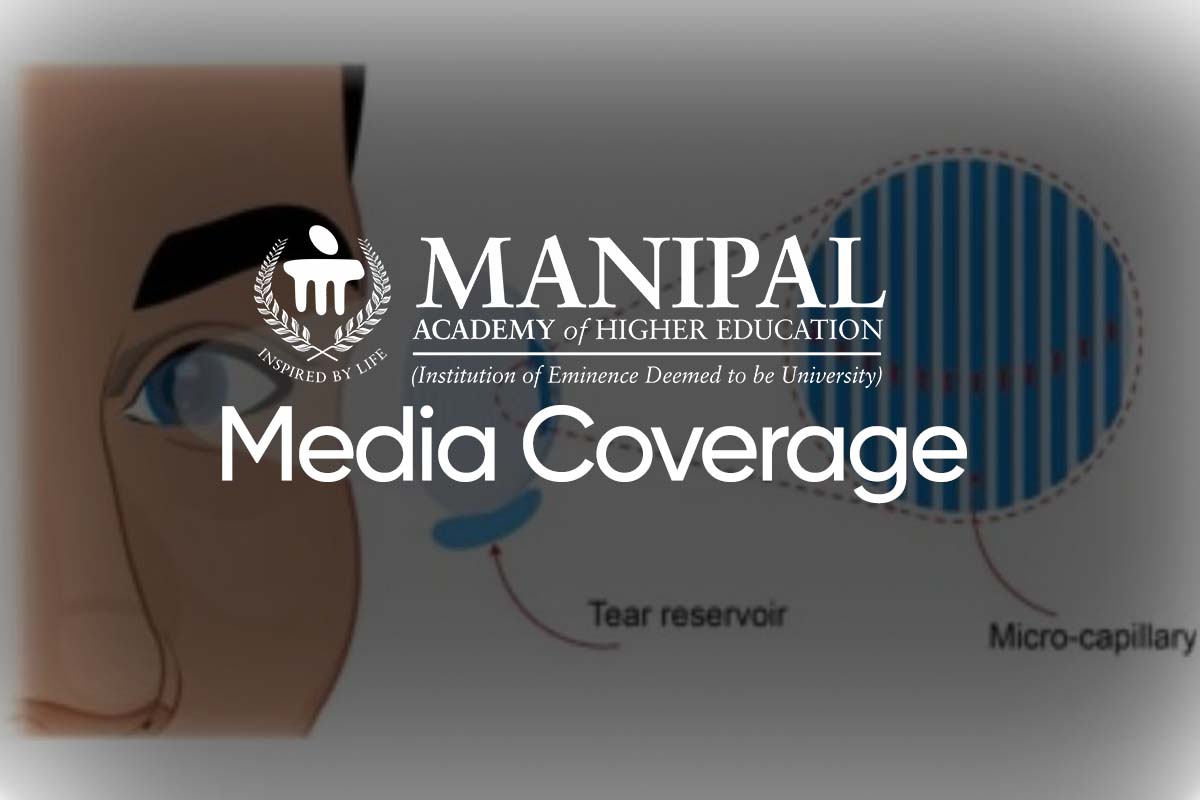 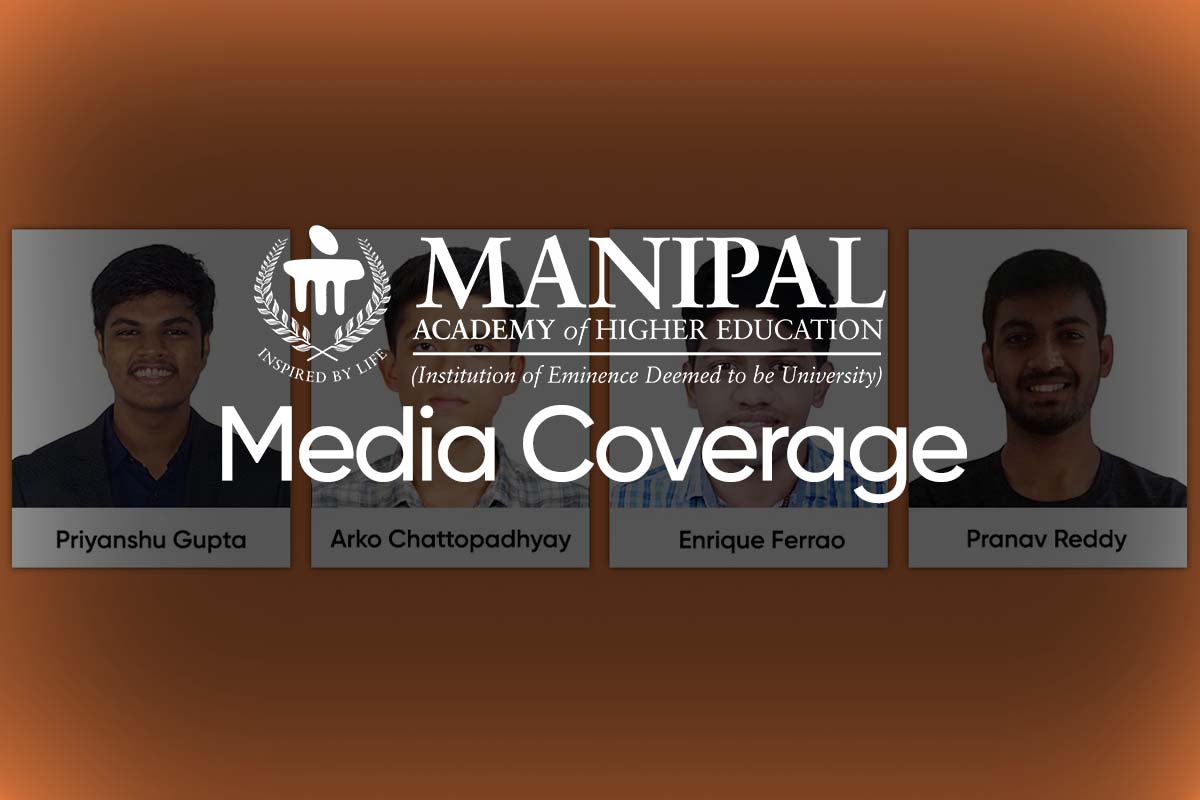