The Inter collegiate Table Tennis tournament was hosted by Manipal College of Dental Sciences, Mangalore at Marena this year on 10th of September.

The welcome address was given by Dr. Dilip G. Naik who warmly welcomed all the participants. This was followed by an eloquently spoken speech about sportsmanship, life and learning by Dr.V. Surendra Shetty. Dr. M.V. Prabhu the addressed the gathering and wished them luck for the forthcoming game. This was followed by the vote of thanks given by Dr. Karthik Shetty, Sports advisor, MCODS Mangalore.

The event witnessed earnest and enthusiastic participation from the colleges under Manipal Academy of Higher Education comprising of 5 students per team. The tournament which consisted of 5 sets each with all the colleges participating as per the slots drawn was conducted. Participants followed strict guidelines according to which each match won awarded 11 points to the representing team.

The tournament concluded with a dramatic finish wherein MIT A(Men’s) and KMC, Mangalore(Women’s) with an excellent play, won the gold medal.MIT B(Men’s) and FOA(Women’s) putting up an equally good fight, were the first runners up.

The winners were felicitated in a valedictory ceremony which was held on the same day. The chief guest, Dr. Ashita Uppoor, Associate Dean, MCODS Mangalore offered encouraging words to all the participants and congratulated them on a well played game. The occasion was also graced by the guest of honor Dr. Rekha J, Deputy Director, Students Affair, Manipal Academy of Higher Education, Mangalore Campus. Dr. Rekha, along with Dr. Ashita Uppoor presented the medals and certificates to the deserving winners. 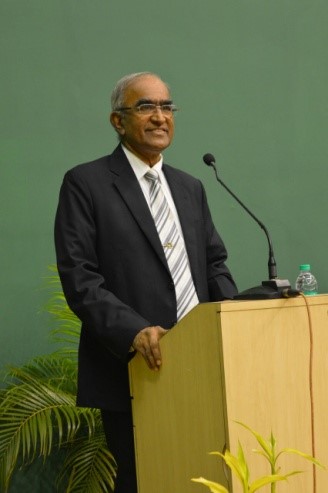 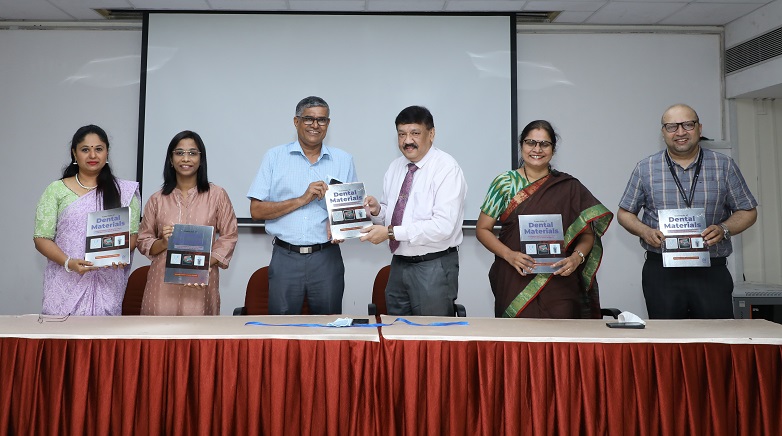 Career Prospects in US: Q &A session