Curtains come down on the three day national convention-APTICON 2016

The 21st National Conference of the Association of Pharmaceutical Teachers of India (APTI) was held under the auspices of Manipal College of Pharmaceutical Sciences (MCOPS), a constituent college of Manipal Academy of Higher Education, between 14 and 16 October 2016. Significance of this convention was its conduct during the Golden Jubilee year of the association, which was founded in Banaras by stalwarts of pharmacy profession, Prof M L Shroff and Prof GP Srivastava. MCOPS was host to the convention with the theme: Roadmap to Quality Pharmacy Education and Research.

During the inaugural ceremony awards for young pharmacy teacher, young researcher, principal of the year and other categories were given away.

Scientific sessions were held on Day 2 of the convention (15 October), in the morning and afternoon. Over 350 posters were selected for presentation. The best posters in each category received prizes. A few of the posters were selected by the panel of experts for oral presentation on Day 3 (16 October). In all, there were 21 oral presentations. Ms Sanchari Basu (Research Scholar, MCOPS) secured the first prize, while Dr BM Gurupadayya, JSS College of Pharmacy, JSS University, Mysuru and Ms M Jyothsna (Research Scholar, MCOPS) were given the second prizes.

During the scientific session on the morning of Day 3, Dr Sanyog Jain (NIPER, Mohali) spoke on the use of nanotechnology to improve absorption of poorly soluble drugs. Dr G Subramanian (Novartis Healthcare) spoke of the limitations of PKPD studies conducted in academic institutions. 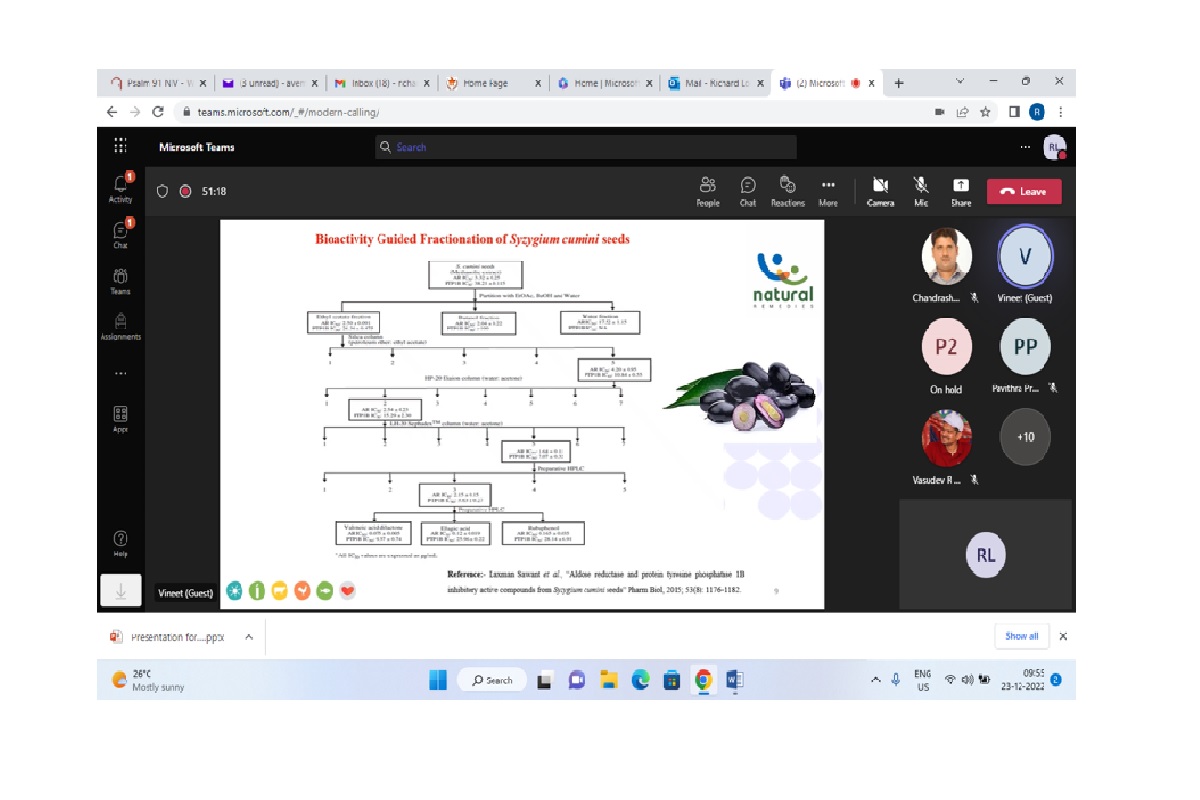 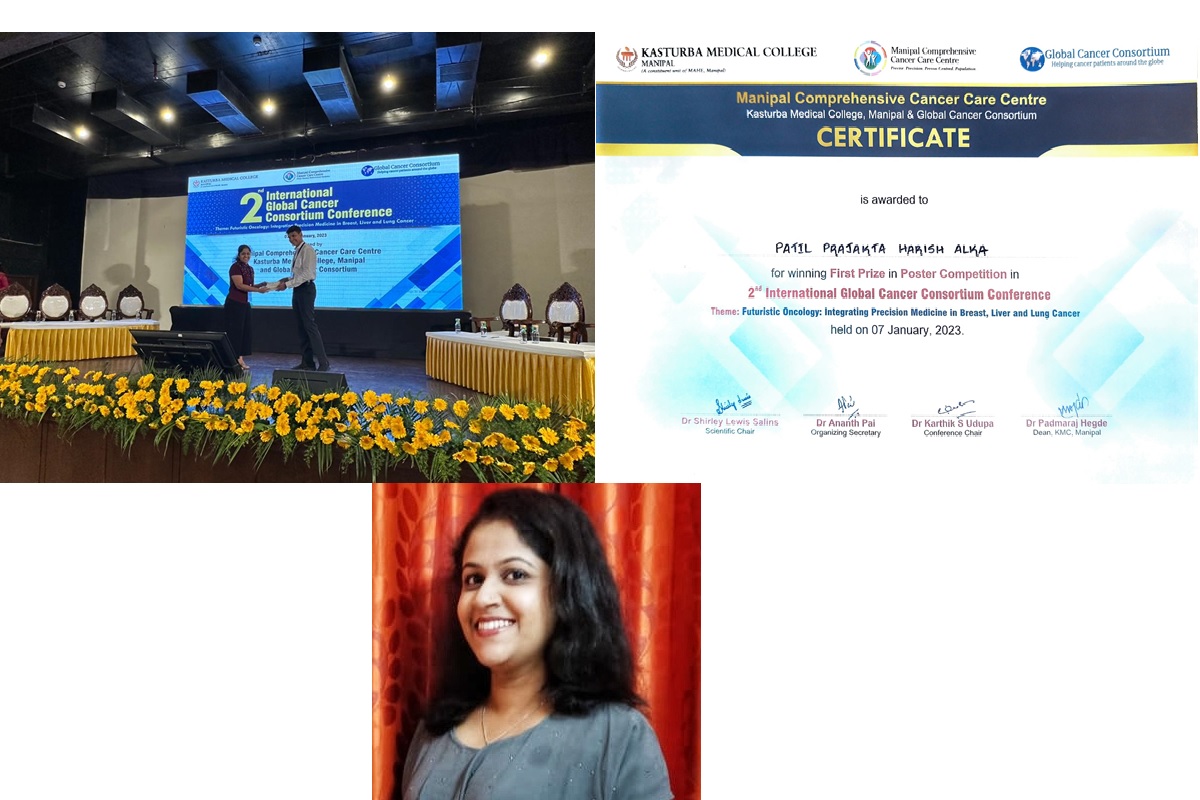 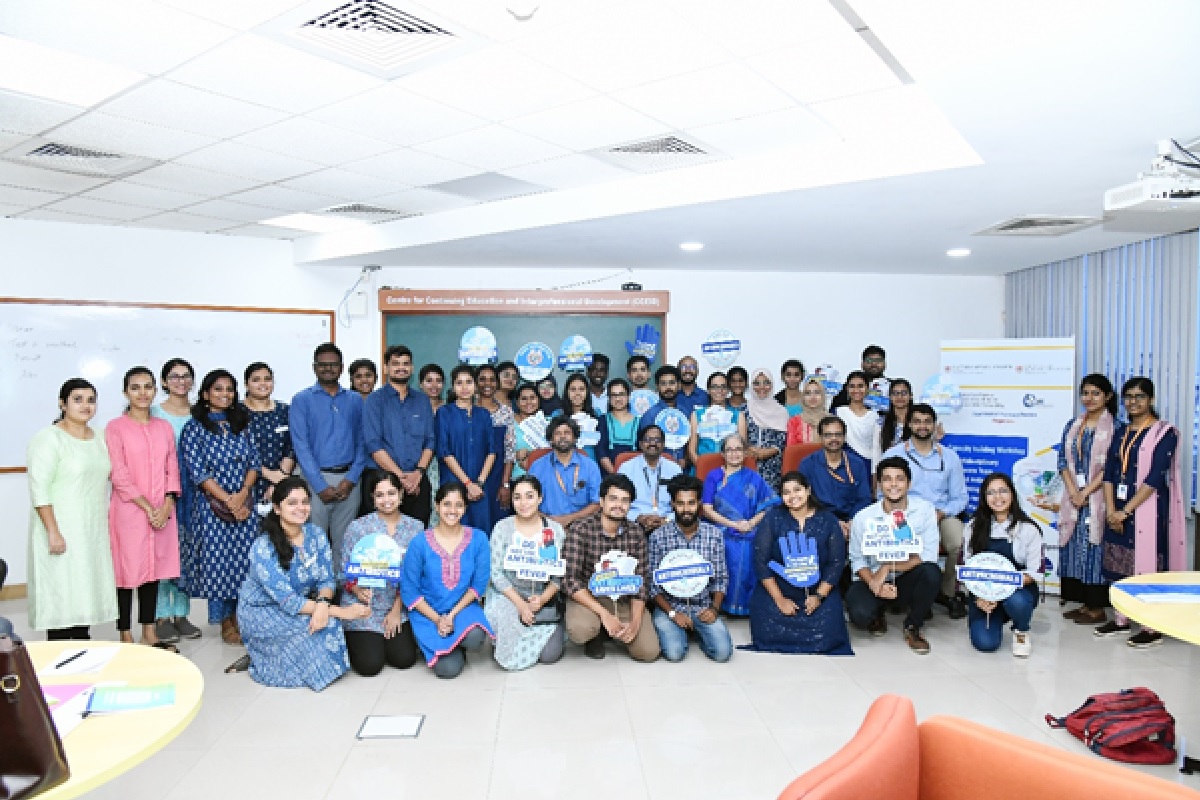 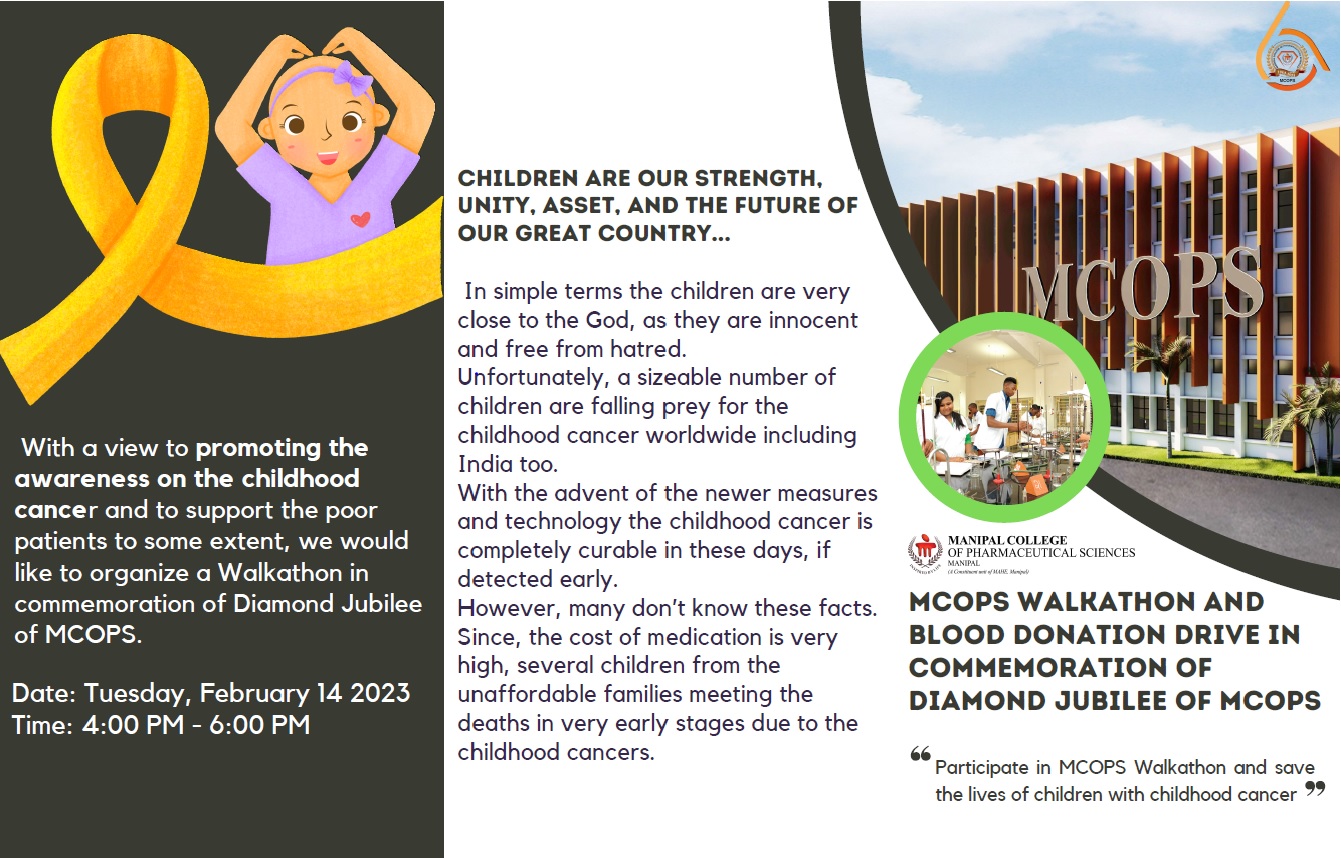