The college magazine of MCOPS “INCESSANT” (continuing without a pause) was released at a simple function held in MCOPS on 27 May 2016. The Chief Guest of the function Lt. Col. PS Shetti, Vice President (Projects and Services), MEMG Int. India Pvt. Ltd. officially released the magazine in the presence of a large audience, comprising faculty members, research scholars and students of MCOPS. Dr. C. Mallikarjuna Rao (Principal, MCOPS) in his welcome address conveyed best wishes to the outgoing students and asked them to take the good memories of their tenure at Manipal. He further appreciated the Students’ Affairs Council (Manipal Academy of Higher Education Association of Pharmacy Students, MAPS) and their editorial team for their hard work in bringing out the magazine on time. Dr. Jayesh Mudgal (Asst. Professor, Department of Pharmacology and Staff advisor – Editorial Committee, MAPS) reminisced on his association with the magazine and thanked the council members for their hard work. The chief editor, Khushboo Mistry (III BPharm) briefly touched upon her experience with the editorial work and acknowledged the help received from her teachers and peers. The final year BPharm student, Reshma Chatterjee (President, MAPS) compered the function and Dr C. S. Sreedhara (Professor of Pharmacognosy and Secretary, MAPS) expressed satisfaction on the consistent improvement in the quality of the magazine with time. He also proposed the vote of thanks. 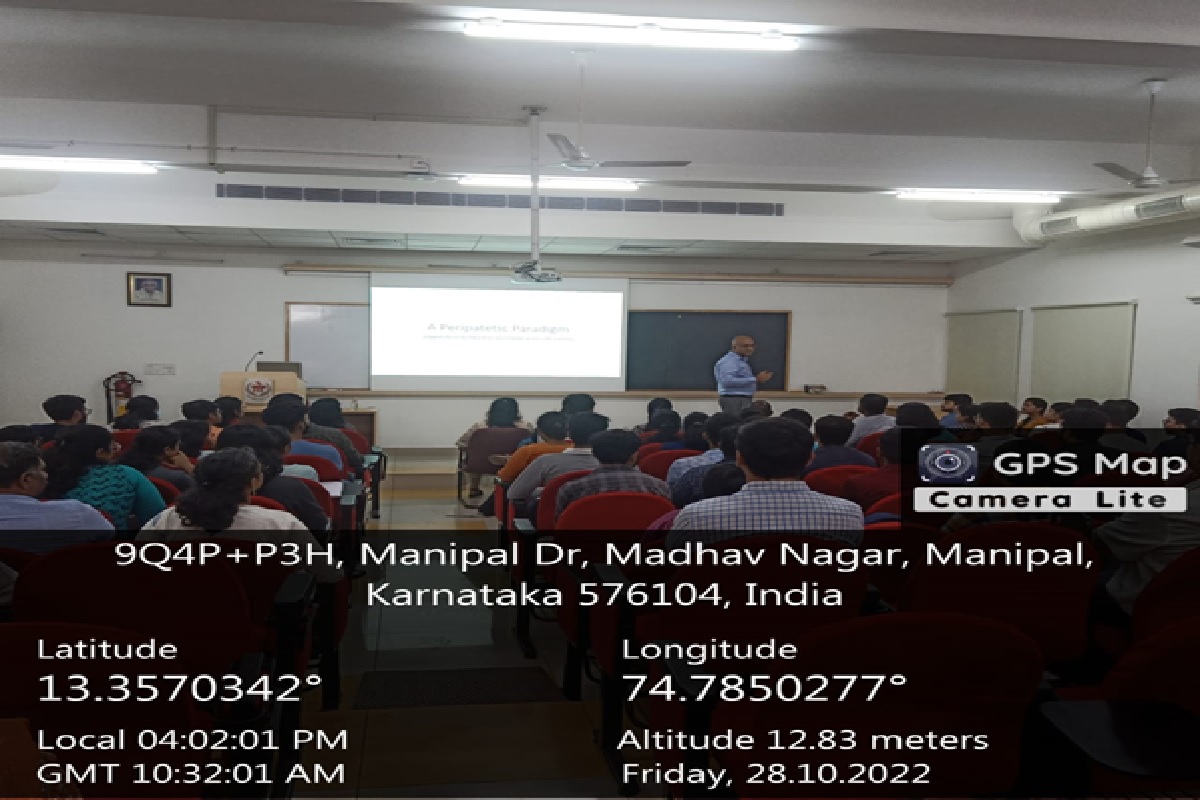 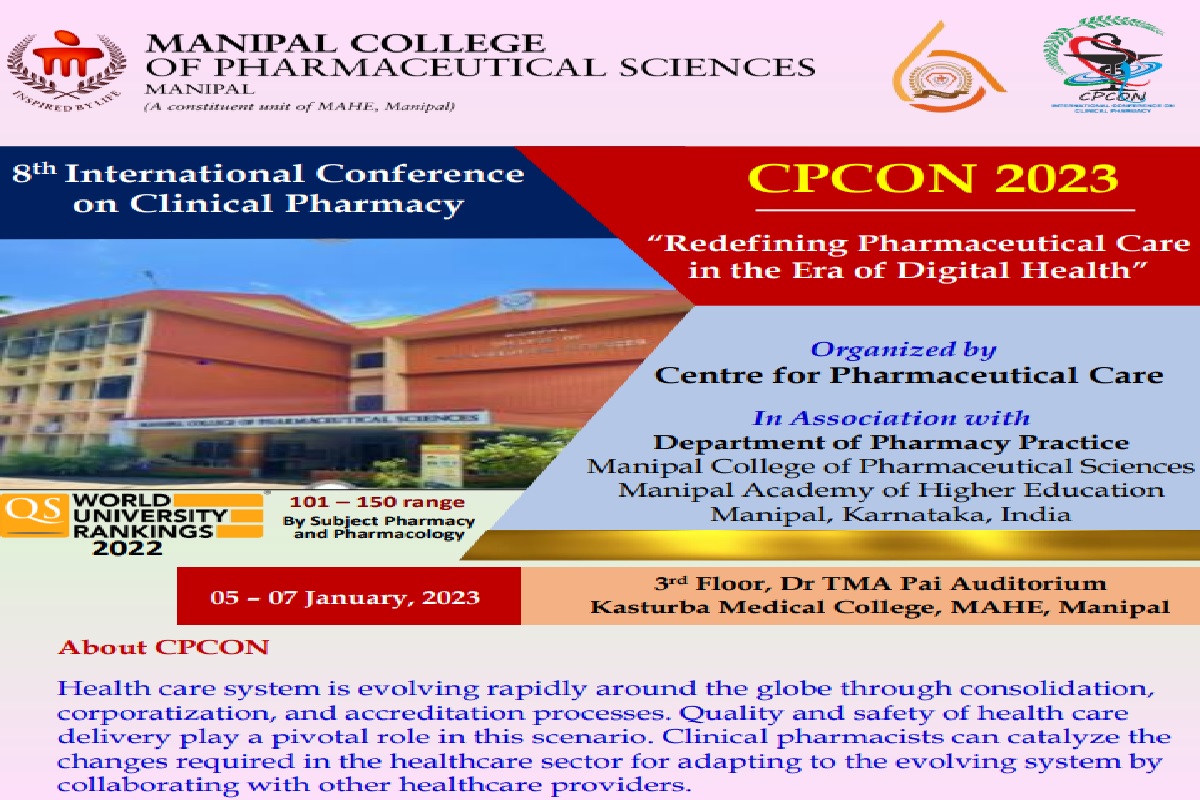 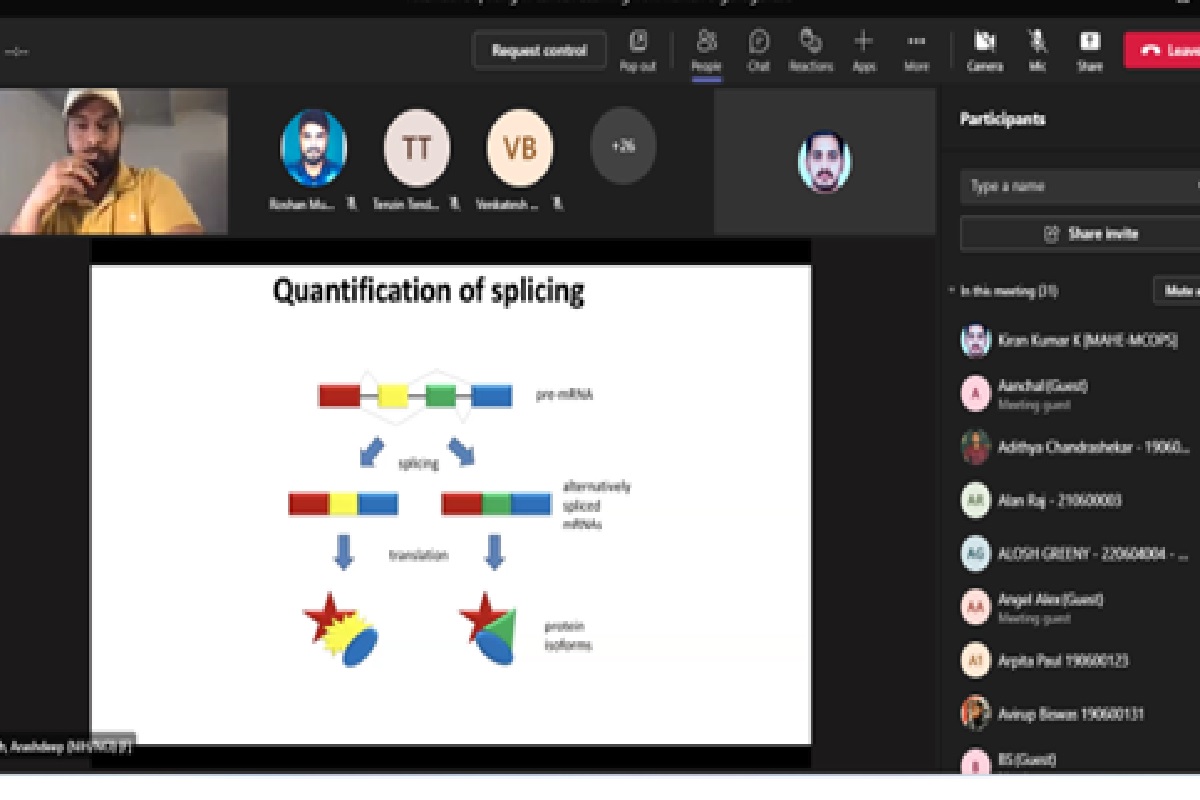