Approximately 35.3 million people are living with HIV globally. Of these, approximately 17.2 million are men, 16.8 million are women and 3.4 million are less than 15 years old. There were about 1.8 million deaths from AIDS. There are an estimated 10 lakh people currently living in India with HIV (PLHIV).

The chief guest of the programme was Mrs Mary MK, Junior Health Assistant, PHC, Pernankila. Ms. Stephy Cherian of IV Year BSc Nursing welcomed the gathering. In her inaugural address, she spoke on adolescent issues and behaviours which contributes to HIV/AIDS and the role of parents in identifying and correcting such behaviours in their children. Dr.Shashidhara YN, HOD Department of Community Health Nursing emphasized the importance on the theme. He also elaborated on prevalence and incidence of HIV/AIDS in India and Karnataka and explained about HIV/AIDS, STD’s, and ICTC and its functions.

The students of IV year BSc Nursing did a role play as a part of awareness program which depicted the spread of HIV infection and social discrimination. This was followed by the presentation by the Ms Ranisha D’souza of IV year BSc Nursing regarding HIV/AIDS, its causes, signs and symptoms and prevention followed by a video presentation on Antiretroviral therapy.
A total of 30 Community members of Thirlapalke participated in the programme. Mrs Shanthi K, ASHA worker, Thirlapalke, and Mrs. Shobha Anganawadi teacher were also present in the programme.
Mr. Sandesh Kamath, IV year BSc Nursing student proposed the vote of thanks. The entire programme was coordinated by Mrs. Ansuya, Assistant Professor, Dept of Community health nursing, MCON. 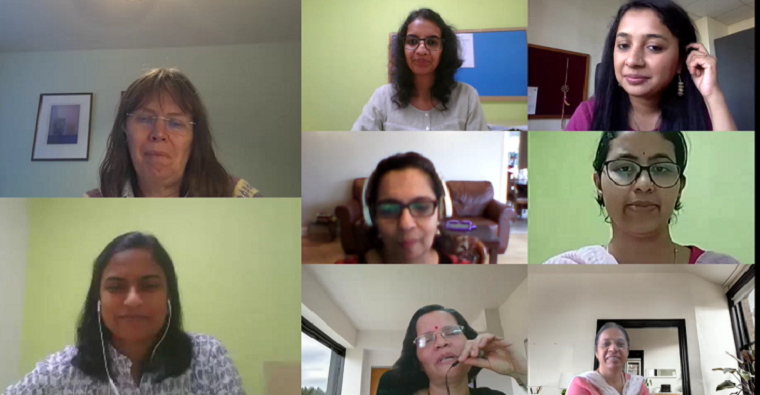