A radio talk on “Suicide causes & prevention in vulnerable populations” through Radio Manipal (90.4 MHz) was broadcasted on 10.09.2022 at 5:30 pm. The speakers were Ms. Renisha Dsouza, Ms. Priya Monis and Mr. Sushanth Devadiga from IV year BSc Nursing. They spoke on the common causes, risk factors, myths and facts, and warning signs of suicide. They also emphasized the fact that the majority of suicide instances are preventable and elaborated the preventive techniques.

A school-based awareness program on “Prevention of Suicide: Creating Hope through Action” was organised at St. Mary’s English Medium School, Kannarapady, Udupi on 10.9.2022 between 11:00-12:00 noon. Around 150 school children along with six class teachers attended the program. Mrs. Flavia Sharlet Noronha, Assistant Professor, Department of Psychiatric (Mental Health) Nursing, MCON, MAHE was the resource person for the program. She spoke on the warning signs, especially among the students, myths and facts about suicide, and simple preventive measures. The 4th year BSc Nursing students led by Ms Maithrayee Sen and Mr. Sohan Fernandes played a mime on causes and prevention of suicide in our society. This mime was well appreciated by the school children and their teachers.

Mrs. Rita Dsouza, Vice Principal of St. Mary’s English Medium School welcomed the gathering, and Mrs. Savitha Prabhu, Assistant Professor, MCON, MAHE expressed gratitude towards the management of the school for providing an opportunity to interact with the young minds. 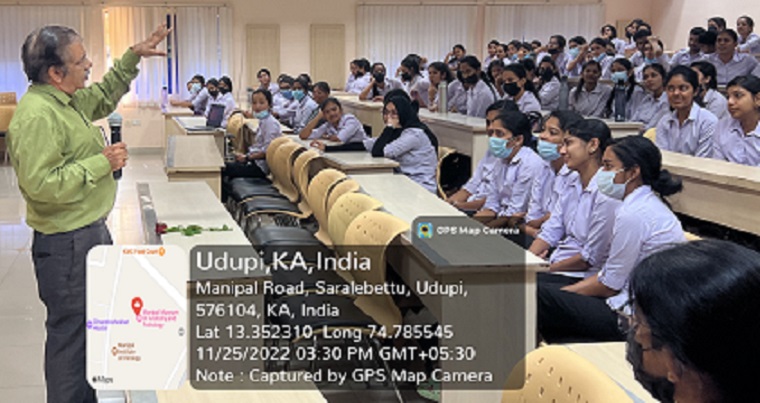 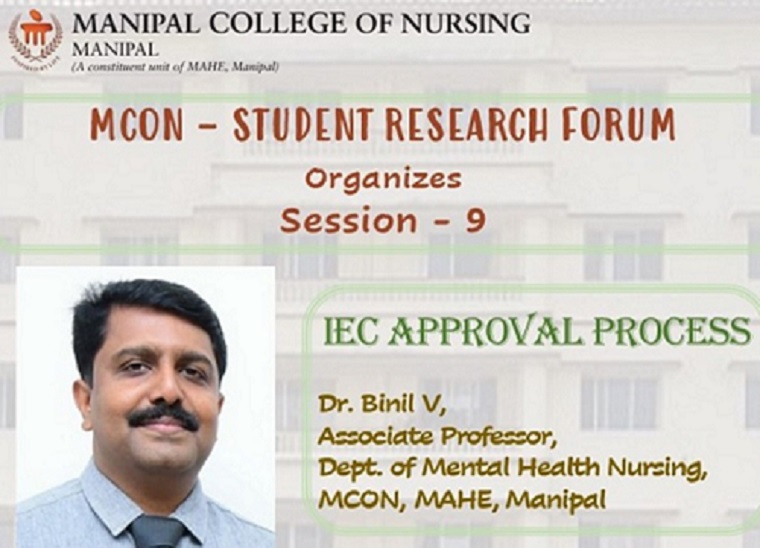 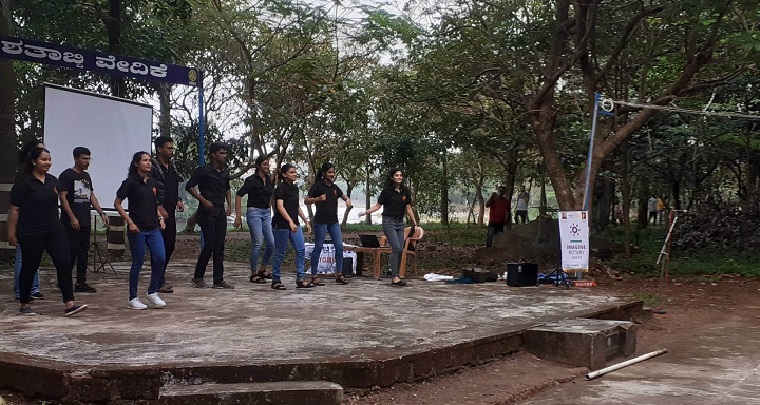 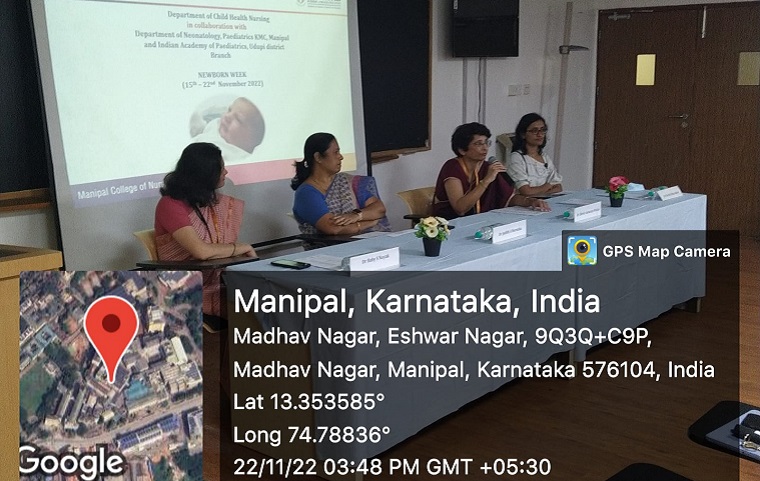 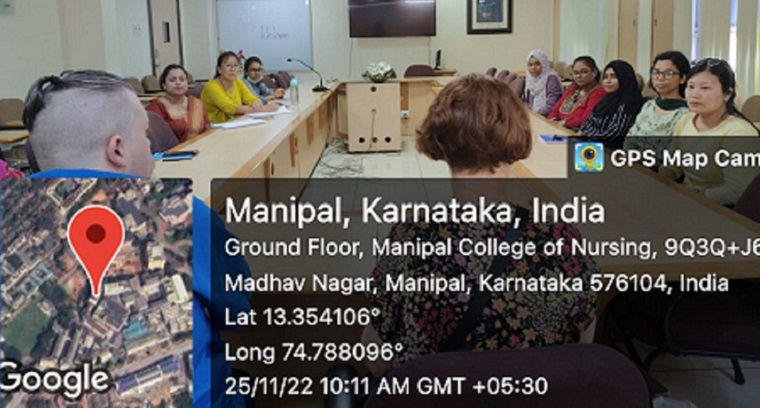